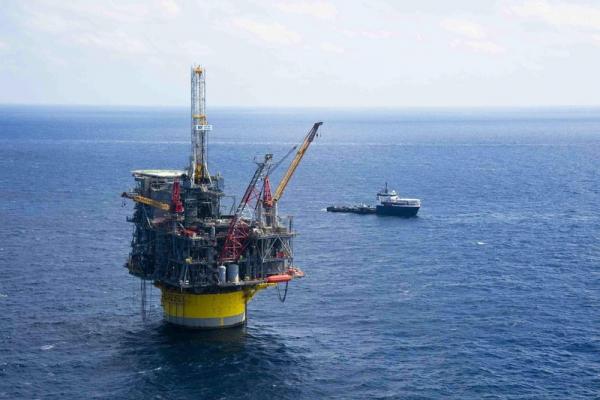 Investing.com — Oil prices powered ahead Tuesday, climbing for the sixth consecutive session, boosted by a tight supply outlook while demand picks up as Covid-19 restrictions are lifted.

Crude demand has been picking up as a number of countries start to ease their mobility restrictions. Japan announced it will lift the state of emergency in a number of prefectures in response to a sharp drop in new Covid-19 cases, while Australian authorities have announced plans to gradually reopen locked-down Sydney, the country’s most populous city.

Additionally, German airline Lufthansa said demand for transatlantic flights had more than tripled in the week since the U.S. relaxed its conditions on arrivals from Europe.

However, most of the recent gains have been stimulated more by tightness in global supply. The important U.S. Gulf of Mexico region was severely hit by Hurricanes Ida and Nicholas in August and September, damaging platforms, pipelines and processing hubs, and shutting most offshore production for weeks.

At the same time, the Organization of the Petroleum Exporting Countries and their allies have been very cautious over the extent they ramp up output to meet recovering demand having severely curbed production during the pandemic.

“While the scale of the deficit for the remainder of this year means that the market can absorb more than the currently planned 400,000 bbls/d increase per month, the group will want to ensure that the market continues to draw inventories. This is particularly the case given that in 2022, the oil market is expected to be much more balanced,” said analysts at ING, in a note.

This suggests these high prices are likely to stick around for some time to come.

Barclays (LON:BARC) raised its 2022 Brent and WTI price forecasts to $77 and $74 a barrel, respectively, while Morgan Stanley (NYSE:MS) sees Brent trading at $77.5 a barrel in the third quarter under a base case and at $85 in a bull case.

Last week Goldman Sachs (NYSE:GS) said oil could surge to $90 a barrel, $10 higher than the bank’s current forecast, if the approaching winter in the northern hemisphere proves colder than normal.