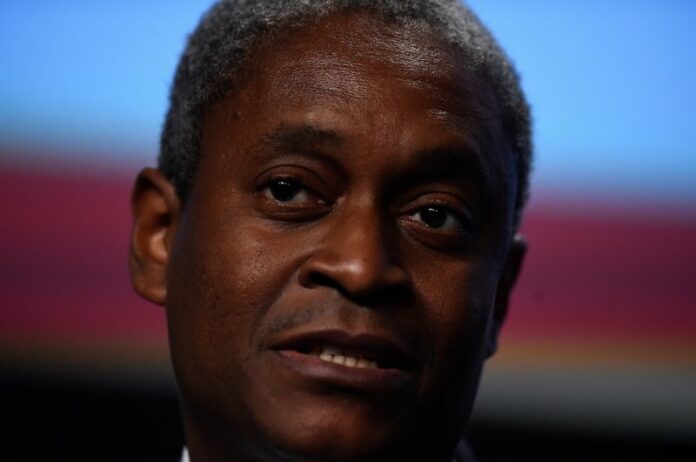 Fed will allow labor markets to ‘run their course’: Bostic 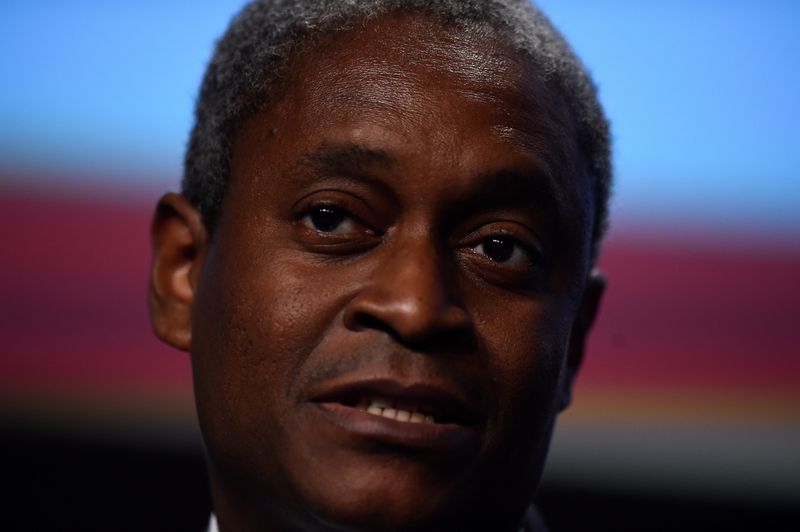 (Reuters) – Atlanta Federal Reserve Bank President Raphael Bostic on Monday reiterated the U.S. central bank’s commitment to making sure every American who wants a job can have one.

“Without clear data demonstrating that an inflationary problem has arrived and is likely to last, we will allow labor markets to run their course, which can further our pursuit of long-run maximum employment,” Bostic said in an essay released late in the day.

Though recent data shows inflation has been rising, long-run expectations remain “reasonably” near the Fed’s 2% goal. “I am not convinced we are staring down a lengthy bout of troublesome, fundamental price inflation,” he said.