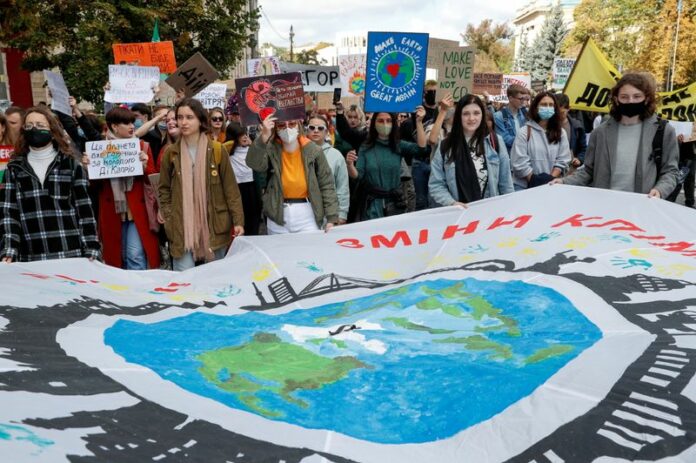 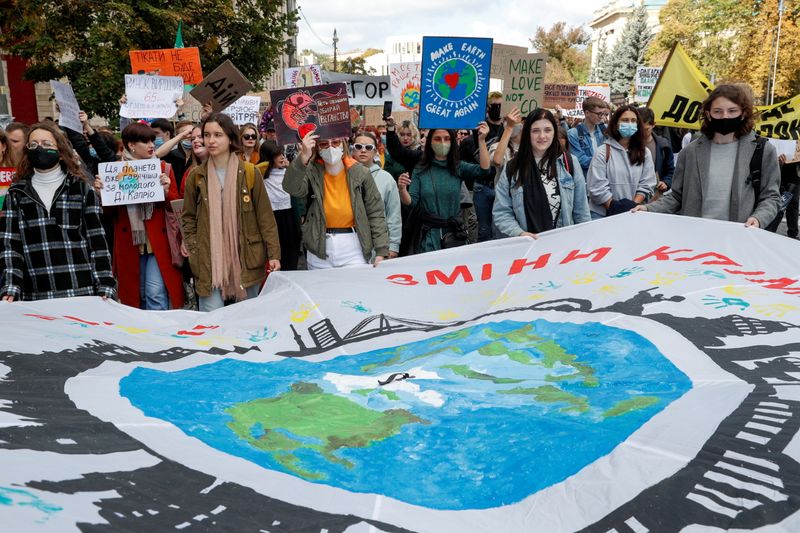 The 220 investors, including Fidelity International and Amundi, said they had written to CEOs of firms they invest in demanding targets that would help cap global warming at no more than 1.5 degrees Celsius over pre-industrial levels by 2050.

Their call comes just over a month before world leaders meet in Britain for the latest round of global climate talks, with all countries challenged to set tougher targets as the impacts of climate change become more pronounced.

The group said in a statement that the companies in question collectively account for 11.9 gigatons of so-called Scope 1 and 2 emissions, those tied to their operations, which totalled more than the European Union and United States combined.

A Lufthansa spokesperson pointed to the airline’s commitment to be net zero by 2050, and halve its net carbon emissions and be carbon neutral in its ground operations by 2030.

A spokesperson for Hyundai referred to a Sept. 6 statement in which the company stated its commitment to become carbon neutral by 2045, helped by increased sales of zero-emission vehicles.

BASF did not immediately respond to a request for comment.

Coordinated by non-profit disclosure platform CDP, the institutions said they wanted all the companies to set targets through the Science-Based Targets Initiative, an independent body that checks they are robust.

“As long-term investors seeking to allocate capital responsibly, we expect our portfolio companies to develop, commit to and execute on science-based emissions reduction plans aligned with the Paris Agreement,” said Barnaby Wiener, head of sustainability and stewardship at MFS Investment Management.

The group did not specify in its statement what if any action its signatories would take if companies did not do as asked, but as shareholders they can ultimately use their voting powers to attempt to force change if it is not forthcoming.