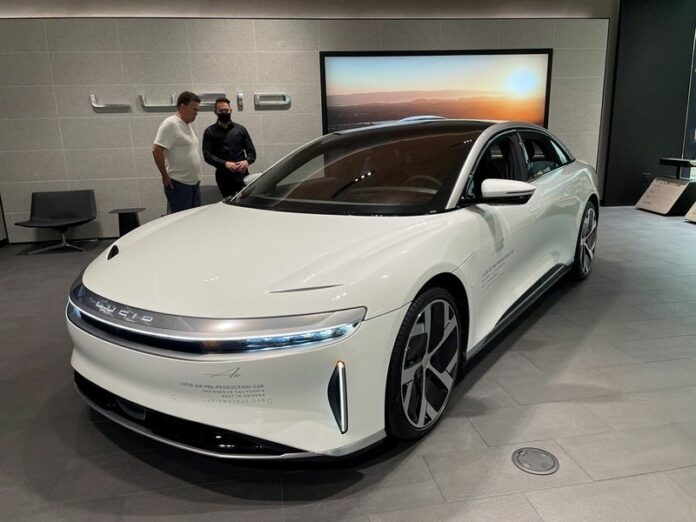 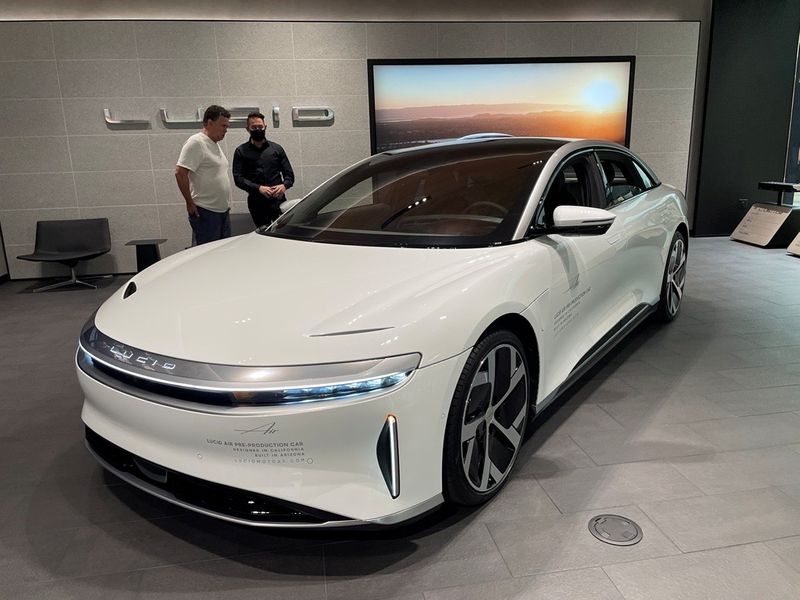 The California-based Lucid began production of its long-delayed Lucid Air cars at its Arizona factory on Tuesday, and said it aims to ramp plant’s capacity up to 90,000 vehicles per annum in the next two years.

Speaking at the production site, Lucid Chief Executive Officer Peter Rawlinson, a former chief engineer on the Tesla Model S, said his company’s cars have an advantage in battery technology and costs over the Model S.

“We’ve ridden customers of the fear of range anxiety,” he said. “The next big obstacle is cost effectiveness of electric cars. We’ve got to get the cost down.”

He said the Air Pure, the least expensive version with a price tag of $77,400, will go into production late next year.

The company, founded in 2007, received funding from Saudi Arabia’s Public Investment Fund in 2018 before going public via a shell company https://www.reuters.com/article/us-lucidmotors-m-a-churchill-cap-iv-excl/exclusive-lucid-motors-nears-spac-deal-as-klein-launches-financing-sources-idUSKBN2AG2D6 in July.

Rawlinson, who left Tesla in 2012, faces tasks similar to those of Tesla in its early days, including how to address manufacturing challenges and scale up production.

“I think the big challenge for Lucid will be execution,” said Sam Abuelsamid, a principal analyst at Guidehouse Insights. “I think that they have a very good car. It’s very attractive.”

Tesla CEO Elon Musk said in June that Tesla has canceled its plan to launch a Model S Plaid+, with a target driving range of 520 miles, saying the Model S Plaid itself is “just so good” https://www.reuters.com/business/autos-transportation/tesla-launch-high-end-model-s-plaid-fend-off-mercedes-porsche-2021-06-10.

Musk reiterated this month that “production is hard”.

Tesla’s combined sales of Model S and Model X luxury models stood at only 1,890 in the second quarter of this year, down from 22,300 during the same period three years ago. Tesla does not break out figures for the two high-end models.

“The Model S doesn’t look fundamentally different from a Model S nine years ago,” Abuelsamid said. “In the premium market, customers are looking for the latest and greatest.”

Musk in October 2020 cut the price of its Model S, shortly after Lucid announced the pricing of its base model. “The gauntlet has been thrown down! The prophecy will be fulfilled,” he tweeted at that time.