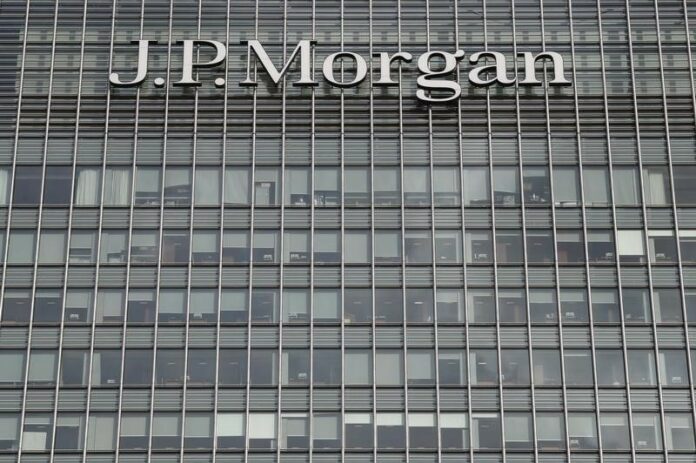 Marketmind: When it rains, it pours 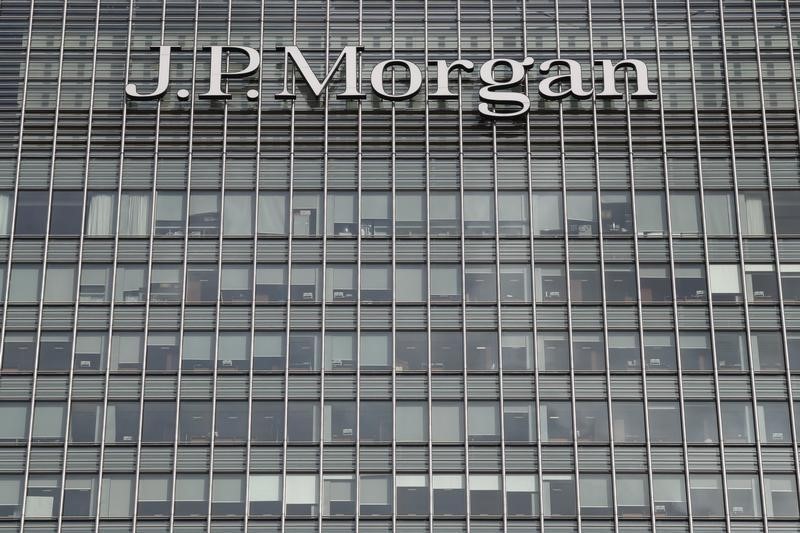 A look at the day ahead from Dhara Ranasinghe.

From one crisis to another — a looming U.S. government shutdown is adding to markets’ unease, coming as it does amid a hawkish shift by major central banks and signs of strain in China from a power crunch and the problems at property developer Evergrande.

For a second day in a row, U.S. Senate Republicans blocked a bid by President Joe Biden’s Democrats to head off a potentially crippling U.S. credit default.

With federal government funding expiring on Thursday and borrowing authority running out around Oct. 18, the Democrats are trying to head off twin fiscal disasters while also trying to advance Biden’s ambitious legislative agenda.

A shutdown could result in furloughs for hundreds of thousands of federal workers in the middle of a public health crisis.

For markets, the timing couldn’t be worse.

Cash-strapped China Evergrande Group is scrambling to sell some of its assets ahead of the expiry of another deadline to make a bond coupon payment to offshore investors. Several regions of the world’s No. 2 economy are also paralysed by electricity shortages.

Meanwhile a surge in bond yields has unnerved markets globally. Ten-year U.S. yields are up 20 basis points so far this month, their biggest gain since March.

This morning though, Treasury and European bond markets are on more stable ground while European and U.S. stock futures are higher. And sterling, which has taken a beating on fears that fuel crisis will hurt growth, too is recovering.

Markets will be listening carefully to heavyweight policymakers when they speak at a European Central Bank forum later on Wednesday – the ECB’s Christine Lagarde, the Bank of England’s Andrew Bailey and Fed chief Jerome Powell are all on the agenda for 1545 GMT.

Key developments that should provide more direction to markets on Wednesday:

-Oil falls for second day as supply-driven rally peters out

– Japan may kick off process to sell $8.5 bln shares in Japan Post- Bloomberg