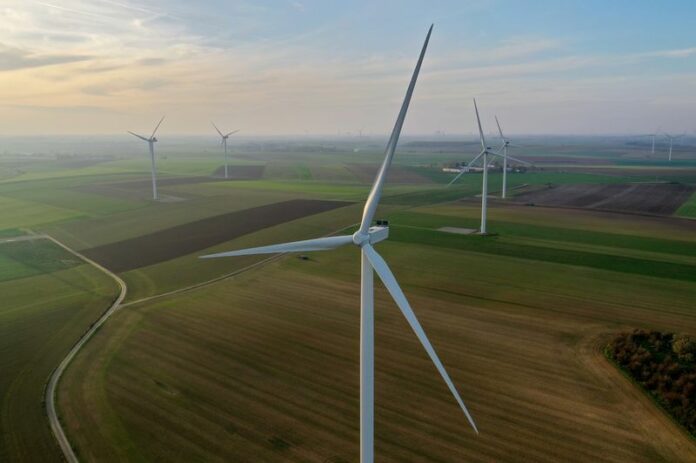 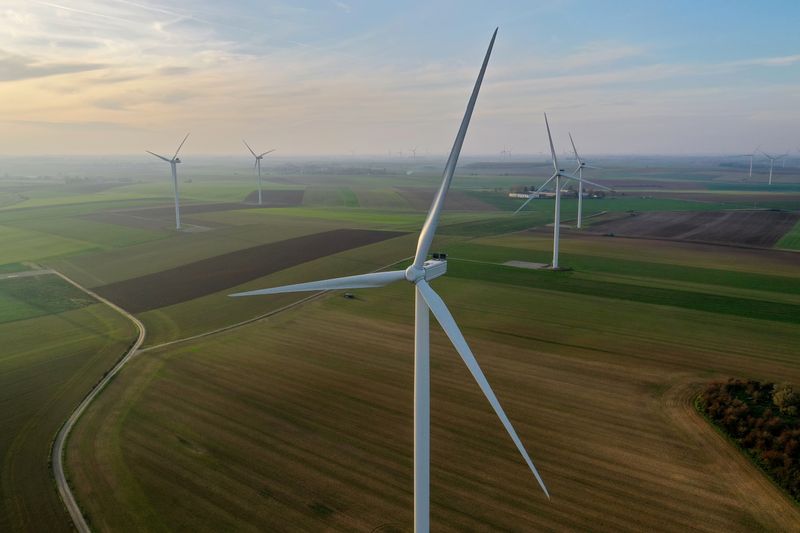 FRANKFURT (Reuters) – A faster rollout of renewable energies such as wind and solar is the best response to recent spikes in gas and power prices, speakers at a web event hosted by European electricity lobby Eurelectric said on Wednesday.

Energy prices have surged recently as rising global demand has collided with tight gas and coal supply, unfavourable weather for renewables, and European Union resolve to boost the price of carbon emissions permits.

“The solution, in the longer run, is the accelerated deployment of renewables and improved energy efficiency,” said the EU Commissions head of renewables & energy system integration, Lukasz Kolinski.

“We must keep investing in wind and solar to have more days when renewables are setting the price. Today’s situation underlines that we have to limit our dependence on foreign fossil fuels as soon as possible,” he said.

Electrification is the bloc’s desired route to achieve more ambitious climate targets up to 2030.

It would help cut emissions fast, as the energy sector accounts for 75% of total EU emissions.

“We have to think carefully about a system that provides for consistent low prices for electricity so that we can do the transition in our sector and also electrify while keeping citizens happy about energy prices,” said Eurelectric Secretary General Kristian Ruby.

Eurelectric says renewable power can deliver easier and cheaper emissions savings than those to be expected from hard-to-decarbonise industries.

Electricity can directly supply battery-driven vehicles and fuel cells and engines driven with “green” hydrogen derived from renewables via electrolysis.

But the approvals process for new capacity must be quicker, Ruby said.

Two-thirds of EU electricity was carbon-free in 2020 and the percentage should rise to 85% in 2030, Eurelectric projects.