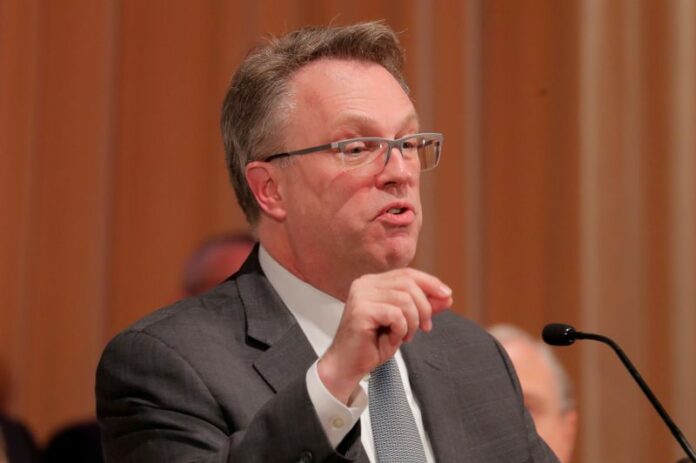 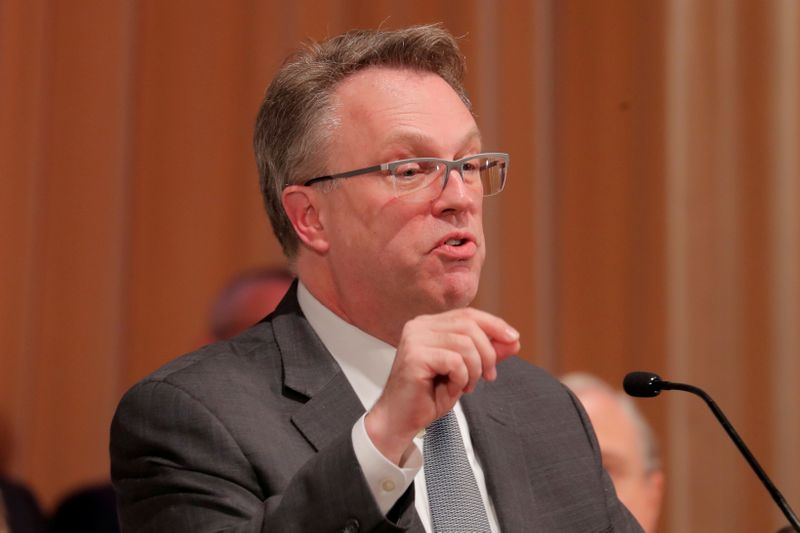 The U.S. Congress faces a pair of approaching deadlines to fund the government and address the nation’s $28.4 trillion debt ceiling. It has a Sept. 30 deadline to avert the start of a shutdown of government services.

Meanwhile, independent analysts warn that the U.S. Treasury Department is likely to exhaust its borrowing authority between Oct. 15 and Nov. 4, meaning the government faces the risk of a default if Congress does not act.

Asked about the scale of possible market disruption in a scenario where the debt ceiling goes unresolved and there is a default, Williams said that situation could cause investors to “get out of things and that’s when you see that kind of extreme kind of reactions in markets.”

“We’re not seeing that, I’m not predicting that,” Williams said during a video call with reporters on Monday afternoon. “I’m just saying that, you know, if you actually crossed that line and got into a place where the government wasn’t paying off its obligations, I think it would create a very negative dynamic not only in the U.S. but around the world.”

Williams said there was some “market pricing” around U.S. Treasury bills that mature, “around the time that people expect” the true debt limit is hit.

Still, he said that from everything he has heard, market participants expect “that this will be resolved.” He added, however, that he does not think “you can look at market pricing really as an indicator of how big the risks are.”

In a research note published on Monday, Michael Purves, CEO at Tallbacken Capital Advisors in New York, wrote that there was some debt ceiling-related tension reflected in the Treasury bills market, shown in pricing of three-month bills which “presumably won’t be burdened by default risk” compared with one-month bills, but that it has yet to reflect the more dramatic spikes in 2011, 2013 and 2015.