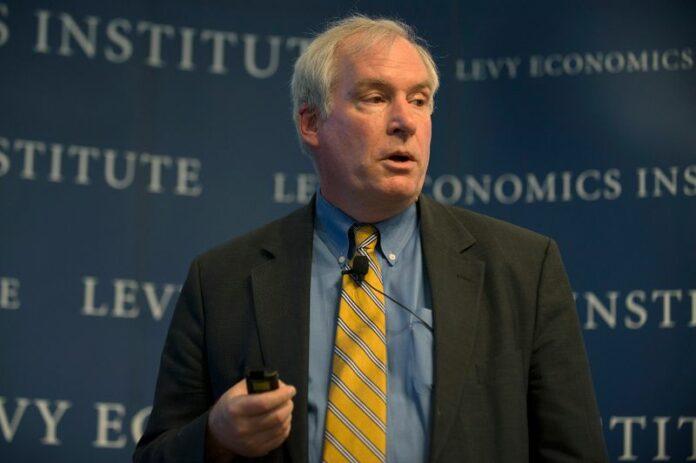 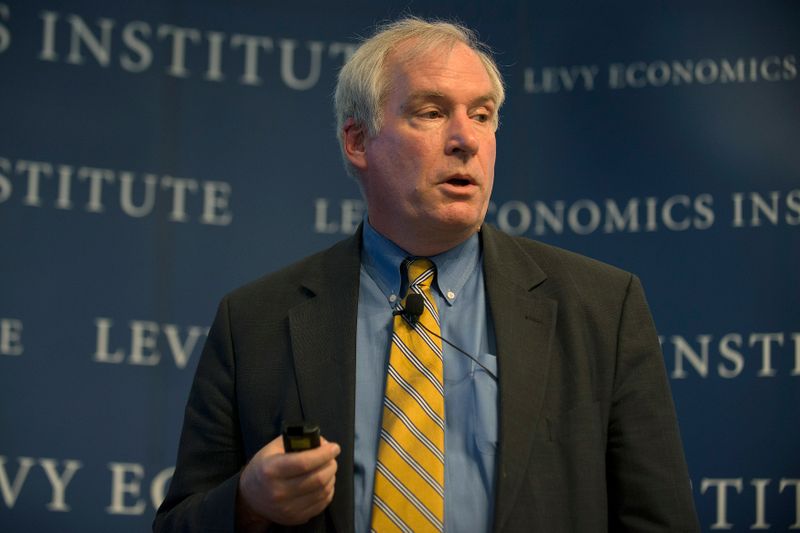 WASHINGTON (Reuters) – Two Federal Reserve officials who came under scrutiny for investment trades they made last year announced their retirements on Monday, in a controversy that has already sparked a planned review of the Fed’s ethics rules.

The two are among 12 regional Fed presidents that get rotating seats on the central bank’s powerful monetary policy committee, which sets U.S. interest rates.

Kaplan and Rosengren had faced calls to step down for investment trades made in 2020, a year in which the Fed took unprecedented action to steady the economy, while news of the transactions, revealed in recent financial disclosures, raised questions about the effectiveness of Fed trading guidelines for policymakers.

Their departure came after Fed Chair Jerome Powell, who is nearing the end of his term and under consideration for reappointment as Fed chief, called earlier this month for a review of the central bank’s ethics rules and said the policies need to change.

Powell is due to testify before the Senate Banking committee on Tuesday, where he may face questions from Democratic Senator Elizabeth Warren, who has demanded stricter ethics rules at the regional Fed banks.

According to financial disclosures first reported by the Wall Street Journal , Kaplan made multiple million dollar trades in individual stocks in 2020. Rosengren invested in real estate investment trusts on a smaller scale, but he was criticized for making the moves while also calling out risks in the real estate sector.

The financial disclosures did not look strikingly different from prior years, and both officials said their investment trades were cleared by ethics officers and did not violate Fed policy. They also previously agreed to sell their stock holdings by the end of September to avoid even the appearance of a conflict of interest.

But the actions were still viewed as problematic https://www.reuters.com/business/finance/trading-tantrum-fed-officials-personal-dealings-stir-controversy-call-change-2021-09-10 during a year when millions of Americans lost their jobs and the Fed took sweeping action to stabilize financial markets and the economy in the wake of the rapidly-unfolding pandemic.

When asked if he trusted the two regional Fed bank presidents to do their jobs, Powell said last week that “in terms of having confidence and that sort of thing, I think, no one is happy https://www.reuters.com/business/feds-powell-says-changes-needed-rules-officials-investing-2021-09-22.”

Calls for broader reform of Fed ethics rules continued Monday despite the resignations, with outside groups pressing Powell to take stronger action.

Kaplan said on Monday afternoon: “Unfortunately, the recent focus on my financial disclosure risks becoming a distraction to the Federal Reserve’s execution of that vital work.”

Rosengren earlier cited a long-term health condition in his decision to step down.

In a statement that did not mention the investment controversy, Rosengren revealed that he qualified for the kidney transplant list in June of 2020 and wanted to make “lifestyle changes” to protect his health.

While Rosengren was facing mandatory retirement next June, Fed rules would have allowed Kaplan to stay on until 2025.

The last such high-profile departure from the Fed was in 2017, when then-Richmond Fed president Jeffrey Lacker resigned while acknowledging he had, five years earlier, been the source of information used in a report by Medley Advisors that included at that point unreleased information.

Lacker took explicit blame, saying his “conduct was inconsistent with … confidentiality policies.” Neither Rosengren or Kaplan have acknowledged any breach of the Fed ethics rules that require them to abide by certain trading practices and avoid even the appearance of a conflict of interest.

Kaplan, 64, was hired to lead the Dallas Fed just over six year ago. The son of a traveling jewelry salesman, Kaplan had taught at Harvard Business School for about 10 years and before that was an executive at Goldman Sachs (NYSE:GS), where he worked for 23 years.

Rosengren, a PhD economist, has been the president of the Boston Fed since 2007, and has been part of its staff since 1985. Prior to becoming president he was head of the bank’s supervision and regulation division.

Boston Fed First Vice President Kenneth C. Montgomery will take over as interim president during the search for Rosengren’s replacement, which is already underway given his approaching retirement date.

The back-to-back resignations leave a suddenly wider opening for a potential overhaul of Fed leadership.

U.S. President Joe Biden is assessing whether to reappoint Powell and is poised to nominate as many as three others to the seven-member Washington-based Board of Governors, a group long criticized for mostly being comprised of white men.

The departure of the two Fed bank presidents could allow for a more diverse group https://www.reuters.com/article/usa-fed-diversity-analysis-idTRNIKBN2G51U6 of regional bank presidents, who are chosen by local boards of directors with the approval of the Fed governors. Currently seven of 12 bank presidents are white men, three are white women, and two are non-white men.