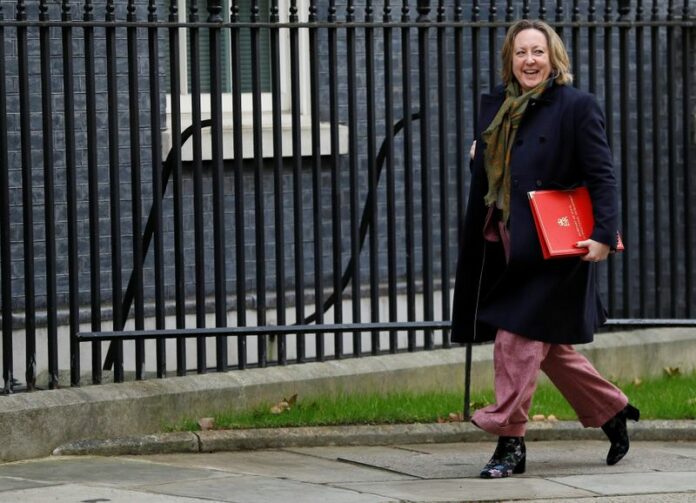 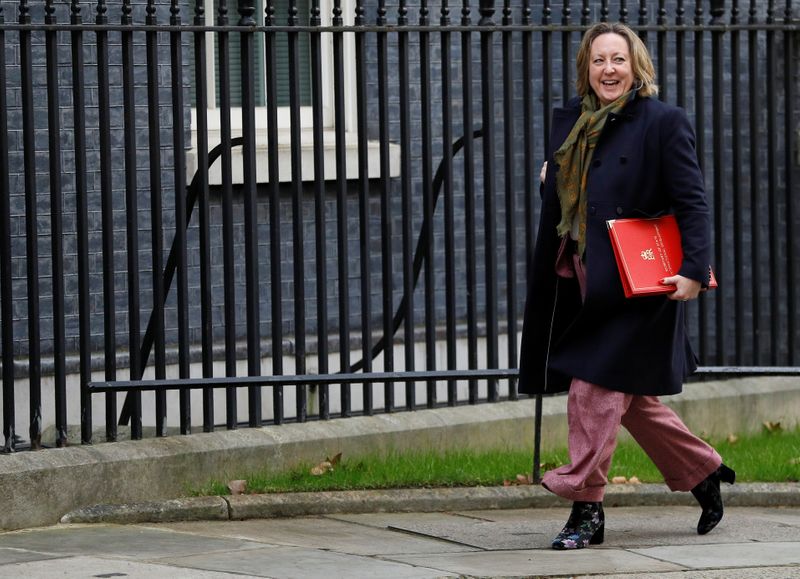 LONDON (Reuters) – Britain will begin talks on Tuesday with the 11 members of the Comprehensive and Progressive (NYSE:PGR) Agreement for Trans-Pacific Partnership (CPTPP) to join the pact it regards as important part of its future post-Brexit trade plans.

Britain hopes to carve out a niche for itself in world trade as an exporter of premium consumer goods and professional services. Accession to the pact would supplement trade deals London is seeking, or has already agreed, with larger members.

Other members of the pact have already met to discuss Britain’s application, but Tuesday’s virtual meeting will see British attendance at the CPTPP’s UK Accession Working Group, chaired by Japan, for the first time.

“This is a big milestone on our path to joining CPTPP, which will allow us to forge stronger links both with old friends and some of the world’s fastest-growing economies,” International Trade Secretary Anne-Marie Trevelyan said in a statement.

Joining the CPTPP in its current format could add around 1.8 billion pounds ($2.5 billion) to the British economy over the long-term – or less than 0.1% of pre-pandemic gross domestic product, according to British government modelling.

While only a minimal gain for exports and economic growth, it locks in market access, including for the legal, financial and professional services sectors, and is seen by ministers as an important way to gain influence in a region where China is increasingly the dominant economic force.