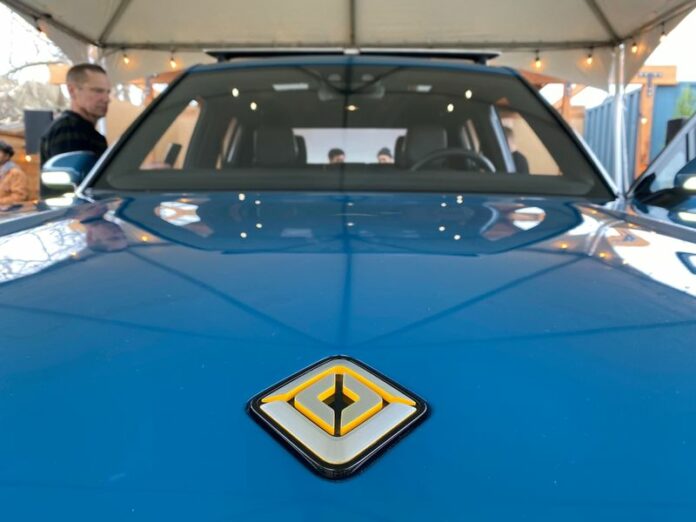 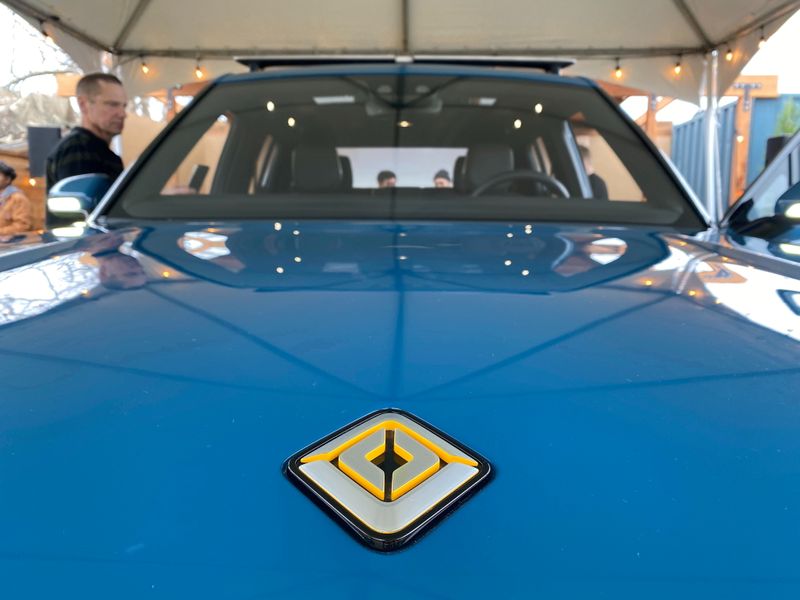 (Reuters) -Rivian Automotive, backed by Amazon.com Inc (NASDAQ:AMZN) and Ford, disclosed losses of nearly $1 billion in the first half of the year, the electric-vehicle maker’s U.S. IPO filing showed on Friday.

The company has been investing aggressively in ramping up production of its electric vehicles, including its upscale all-electric R1T pickup truck which was launched last month beating out competition from more established rivals, such as Tesla (NASDAQ:TSLA) Inc, General Motors (NYSE:GM) and Ford.

Rivian had about 48,390 preorders for its R1T pickup trucks and R1S SUVs in the United States and Canada as of last month.

The company is currently pursuing a two-track strategy: building electric delivery vans for Amazon and developing an electric pickup and SUV brand aimed at affluent individuals.

Amazon has ordered 100,000 of Rivian’s electric delivery vans as part of the e-commerce giant’s broader effort to cut its carbon footprint.

Rivian said on Friday it will list its shares on the Nasdaq under the symbol “RIVN”.

Founded in 2009 as Mainstream Motors by R. J. Scaringe, the company changed its name to Rivian in 2011. “Rivian” is derived from “Indian River” in Florida, a place Scaringe frequented in a rowboat as a youth.

Scaringe on Friday said the company would put 1% of equity in its environmental program called “Forever” that is aimed at helping address climate change and preserving wildlands and waterways.

Rivian, which confidentially filed paperwork with regulators for an IPO in August, has not yet set terms for its offering. However, Reuters reported in September that it could seek a valuation of nearly $80 billion, raising up to $8 billion in its IPO.

For the six months ended June 30, Rivian’s net loss widened to $994 million from $377 million a year earlier, the company said in its filing with the U.S. Securities Exchange Commission.