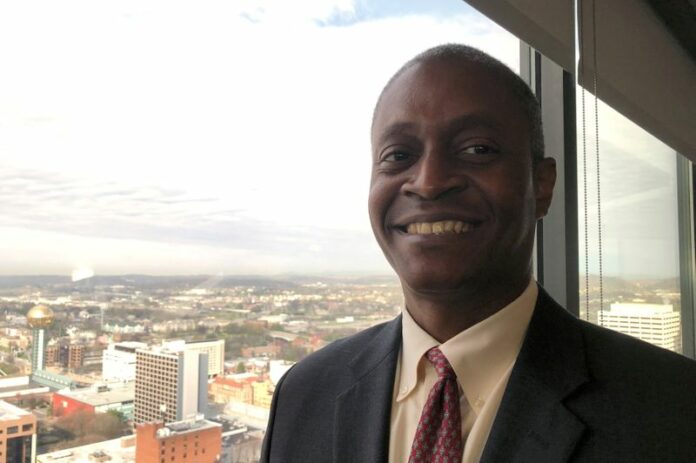 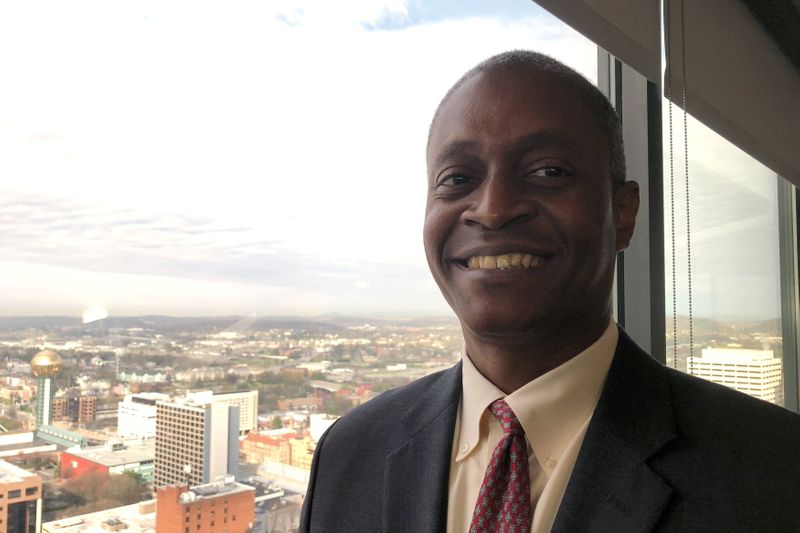 WASHINGTON (Reuters) – Ongoing economic growth will push the U.S. to near full employment by the end of 2022, with interest rates beginning to rise that year and “no impediment” to a faster pace of rate hikes after that, Atlanta Federal Reserve bank president Raphael Bostic said Thursday.

“I have the economy operating very strong…and nearing full emplyment by the end of 2022. There will not be impediments to normalization in 2023,” Bostic said. In comments to reporters Bostic said he feels the Fed has already met its benchmarks to reduce bond purchases, and that the current level of inflation and job growth will warrant a first rate increase next year and three hikes in 2023.