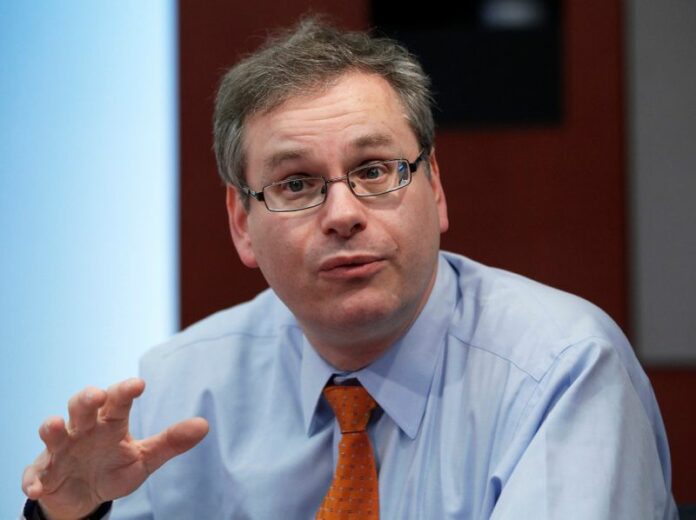 Citigroup executive Levkovich dies a month after being hit by car 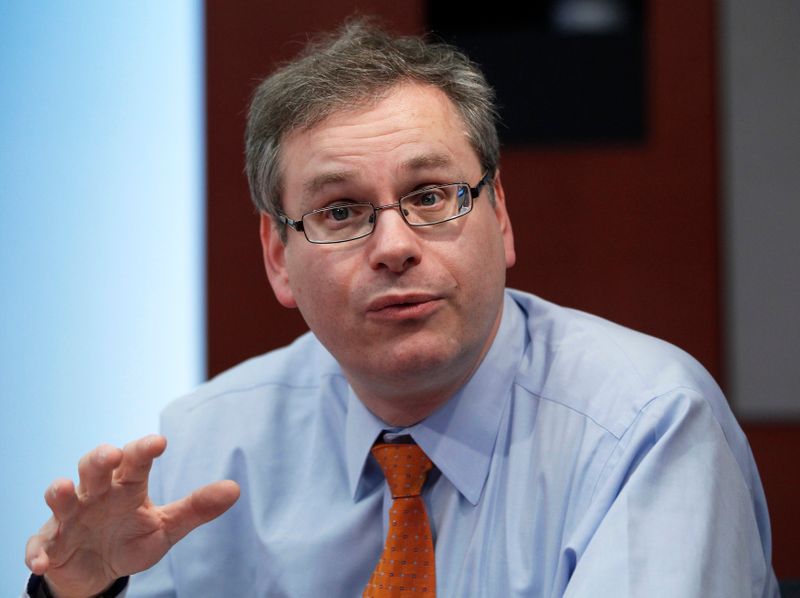 (Reuters) – Citigroup Inc (NYSE:C)’s chief U.S. equity strategist, Tobias Levkovich, died on Friday from injuries he suffered after being struck by a car a month ago, the Nassau County Police Department on New York’s Long Island said in a statement.

Levkovich, 60, was hit by a car while crossing a street in Woodmere, Long Island, at about 6 a.m. on Sept. 1, the police said.

Levkovich had been the chief U.S. equity strategist for Citi Research since 2001, according to a forum for investment community CFA Society of New York.

Citigroup did not immediately respond to a Reuters request for comment.