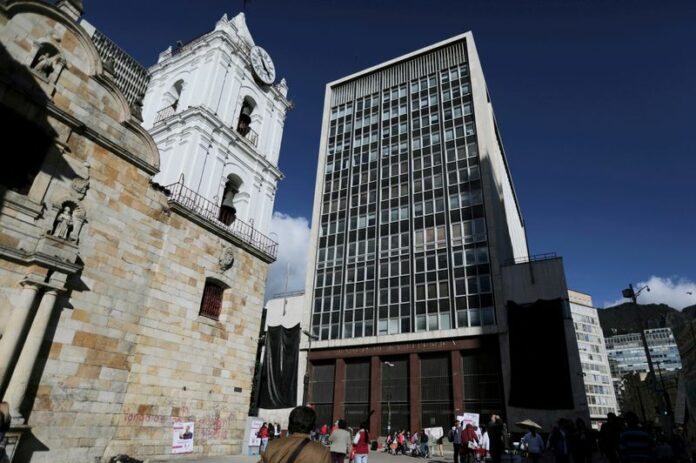 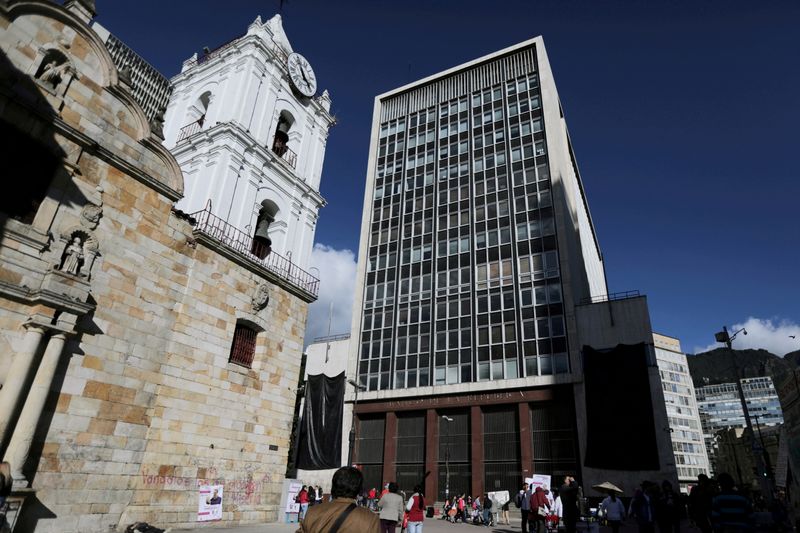 BOGOTA (Reuters) – Colombia’s central bank board raised the benchmark interest rate by 25 basis points to 2% on Thursday, its first change to borrowing costs in a year, as it seeks to control inflation.

The decision – backed by four of the seven board members – echoes regional counterparts and comes ahead of an expected withdrawal of monetary stimulus by the U.S. Federal Reserve.

The remaining board members voted for an increase of 50 basis points.

The bank also increased its GDP and inflation predictions for the year, raising growth expectations to 8.6% from 7.5% and inflation to up to 4.5% from 4.1% previously.

The rate increase is the first one since July 2016 and the first movement in a year.

The board drastically cut borrowing costs last year before holding at 1.75% to boost economic recovery amid the COVID-19 pandemic.

A notable increase in consumer prices over recent months was the principal motivator for raising the rate, after 12-month inflation hit 4.44% in August, well above the target range of 2% to 4%.

“We are merely responding to what is required by the circumstances that we see today, which oblige us to reduce the magnitude of monetary stimulus we were giving during the hardest phase of the pandemic,” board chief Leonardo Villar said.

“Such high economic growth and inflation figures that could begin to affect inflation in the future if we don’t make adjustments makes it necessary to start a cycle of reduction in monetary stimulus and of increases in interest rates,” Villar said.

Forecasts remain uncertain because of the pandemic, the board added in a statement.

“(The board) recognizes the risks that the deviation of inflation expectations from the target will become a persistent phenomenon,” Villar said.

Analysts predict that the board will continue with rate hikes for the rest of this year, taking borrowing costs to 2.50% in December.