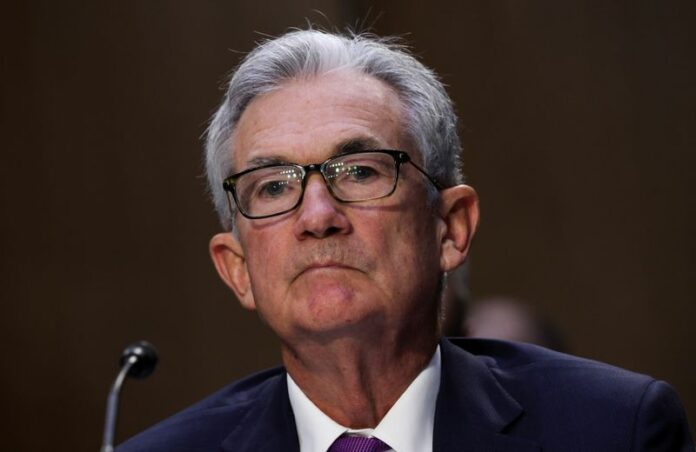 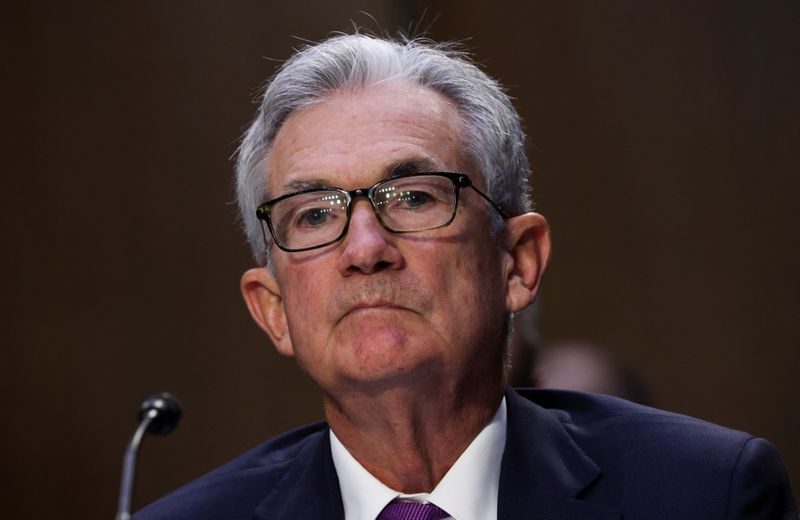 (Reuters) – Finding candidates from diverse racial, ethnic and gender backgrounds will be a “big focus” in the process of seeking replacements for the two regional Federal Reserve bank presidents who recently announced their departures, Fed Chair Jerome Powell said on Thursday.

“I can absolutely guarantee you that we will work hard in both of those processes to find and give a fair shot to diverse candidates for those two jobs,” Powell said in response to a question from Rep. Joyce Beatty of Ohio during an appearance before the House Financial Services Committee. “It will be a big focus of both of those processes.”