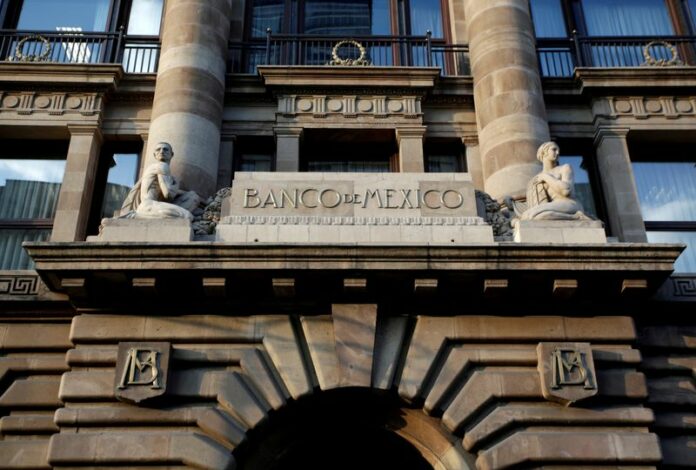 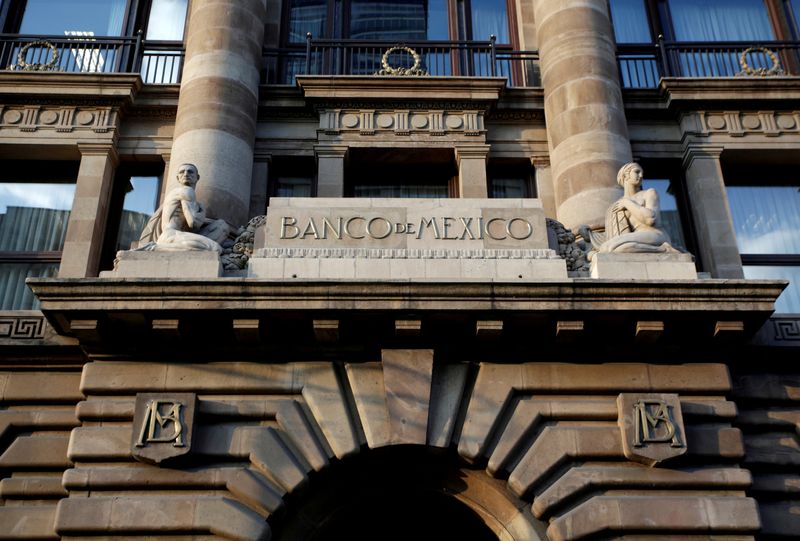 MEXICO CITY (Reuters) – The Bank of Mexico raised its benchmark interest rate by 25 basis points to 4.75% on Thursday, as expected, in a four-to-one vote by its governing board, as the central bank expressed concern about above-target inflation.

All 22 analysts surveyed in a Reuters poll had expected the bank, known as Banxico, to raise the rate for the third time in a row to 4.75%.

“Although the shocks that have increased inflation are expected to be transitory, due to their variety, magnitude, and the extended horizon over which they have affected it, they may pose risks to the price formation process and to inflation expectations,” Banxico said in its monetary policy statement.

In order to avoid those risks, Banxico said it deemed it necessary to hike the key rate.

Mexican consumer prices during the first half of September rose 0.42% to reach annual inflation of 5.87%, already edging above the 5.59% clocked for August, official data showed last week.

That is far above Banxico’s target rate of 3% plus or minus one percentage point.

Banxico said that annual headline and core inflation projections are expected to decrease, particularly for one year and beyond, and to converge to its 3% target by the end of the forecast horizon.

“Banxico’s decision to raise was consistent with our expectations and accompanied by yet another upward revision to inflation forecasts for the first half of 2022. But the emphasis of the statement remains on the transitory nature of price pressures and suggests Banxico does not see a lot more monetary tightening ahead,” said Charles Seville, Americas sovereigns co-head at Fitch Ratings.

Still, forecasts Banxico gave for annual headline inflation for the fourth quarter increased to 6.2%, from 5.7% previously, and projections for core inflation also rose to 5.3%, from a prior view of 5.0%.