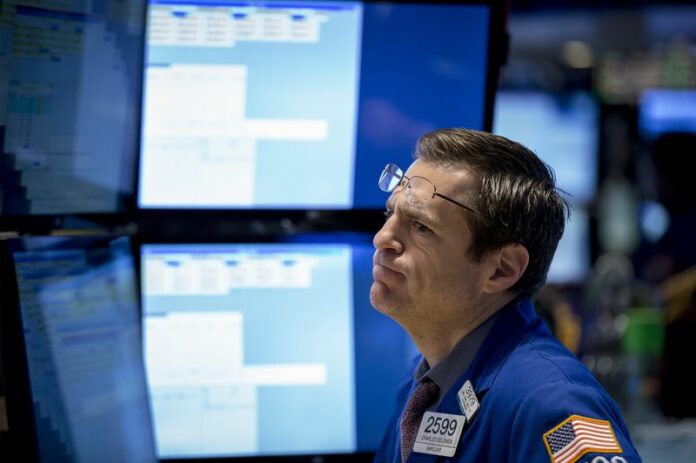 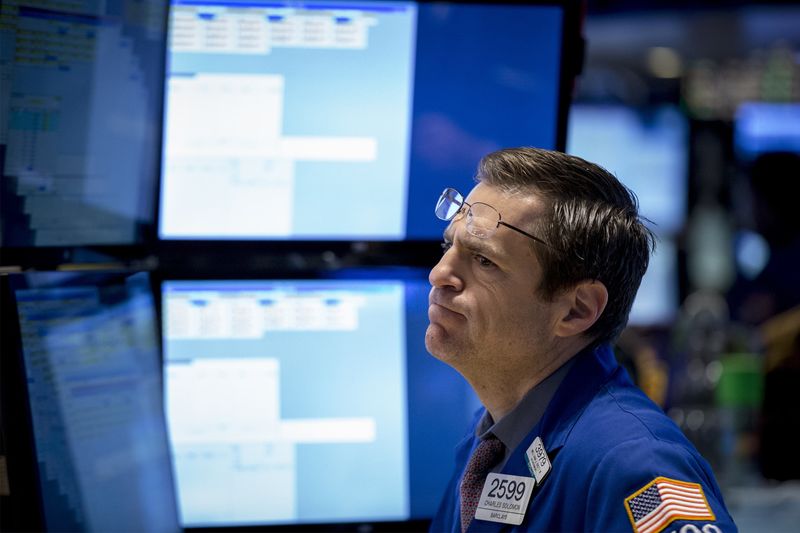 Investing.com – The S&P 500 slumped Thursday to snap a seven-month win streak as progress by lawmakers to avoid a government shutdown failed to stoke investor appetite to buy the dip.

The House backed a short-term appropriations bill, passed earlier in the Senate, to keep the government running through Dec. 3. President Joe Biden is expected to sign the bill  and avoid a government shutdown.

But the drama on Capitol Hill will renew as lawmakers remain at a stalemate over plans to raise the debt ceiling, to avoid the U.S. government defaulting on its obligations by Oct. 18. The prospect of another wave of fiscal spending took a hit, meanwhile, as Sen. Joe Manchin, whose vote is needed for the Democrats to pass their multi-trillion spending package without Republican support, is believed to support a $1.5 trillion reconciliation package, about $2 trillion short of proposed $3.5 trillion package.

As well as uncertainty over developments in Washington, economic data showing a third-weekly rise in jobless claims stoked fears about a slowing recovery in the job market and weighed on sentiment.

Cyclical stocks – those that moved in tandem with the economy – were the worst performing as financial, industrials and energy traded in the red.

Energy, which is set to end the month positive, was also dragged lower by falling oil prices following data on Wednesday showing an increase in US crude oil stocks as production normalized.

“US crude oil production grew by another 500,000 barrels per day week-on-week to reach 11.1 million barrels per day, which can be seen as a normalization following the hurricane-related outages,” Commerzbank (DE:CBKG) said.

Against the backdrop of ongoing political drama, investor sentiment continues to be challenged and weighed on the broader market as tech gave up some on its intraday gains.

Apple (NASDAQ:AAPL), Microsoft (NASDAQ:MSFT), Amazon.com (NASDAQ:AMZN), Facebook (NASDAQ:FB) and Alphabet (NASDAQ:GOOGL) the so-called  Fab 5, which make up for about 25% of the S&P 500, were lower.

The struggles in tech come even as the appreciation in Treasury yields took a breather, though the 10-year yield continued to trend above 1.5%.

On the earnings front, Bed, Bath, & Beyond, Inc. (BBBY) fell 22% after reporting second-quarter earnings of $0.04 that fell well short of Wall Street expectations.