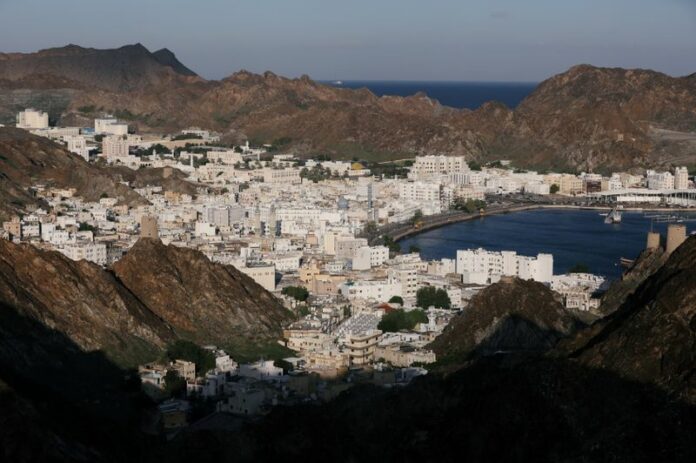 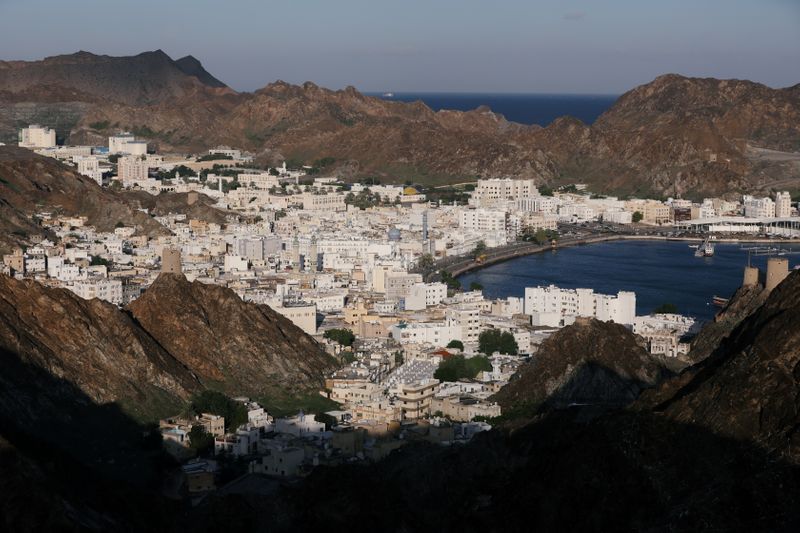 DUBAI (Reuters) – S&P Global (NYSE:SPGI) Ratings said on Saturday it had revised its outlook on Oman to positive from stable due to higher oil prices and fiscal reform plans that are expected to narrow state deficits and slow a rise in debt levels over the next three years.

Oman, a relatively small oil producer, is more sensitive than its hydrocarbon-rich Gulf neighbours to oil price swings, meaning it was hit especially hard by 2020’s price crash and the COVID-19 pandemic.

“Economic and fiscal pressures on Oman are easing, as the effects of the sharp drop in oil prices in 2020 and the COVID-19 pandemic abate,” S&P said in a statement.

But lower oil prices from 2023 would result in a worsening fiscal trajectory despite planned reforms, it said, adding that total funding needs — fiscal deficit plus maturing debt — would remain high, averaging about 12% of GDP through 2024.

Oman’s debt as share of GDP hit nearly 80% last year having been little more than 5% in 2015. The International Monetary Fund last month estimated that total government debt is expected to drop to 70% this year.

The sultanate has begun measures in the past year to fix its finances, including the introduction of a value-added tax and the decision to work with the IMF to develop a debt strategy.