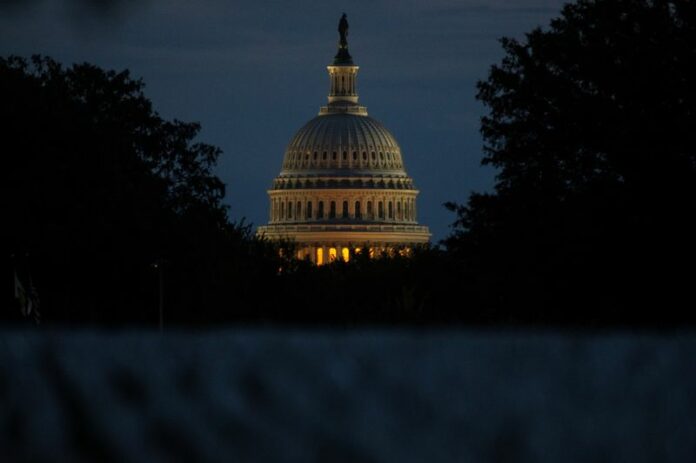 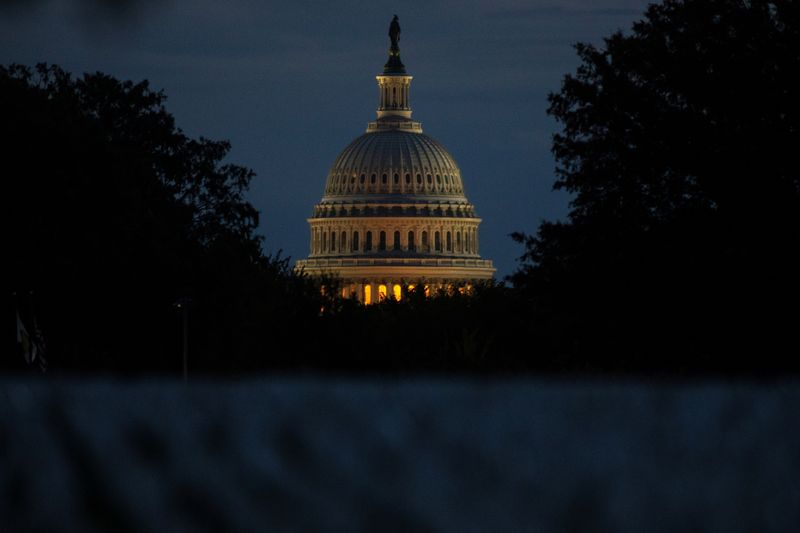 WASHINGTON (Reuters) – A majority of the U.S. Senate on Thursday voted to keep the government fully operating at the end of this week when the new fiscal year begins.

The bill now goes to the House of Representatives, which is expected to vote on the bill before a Thursday midnight deadline when existing federal funds expire.