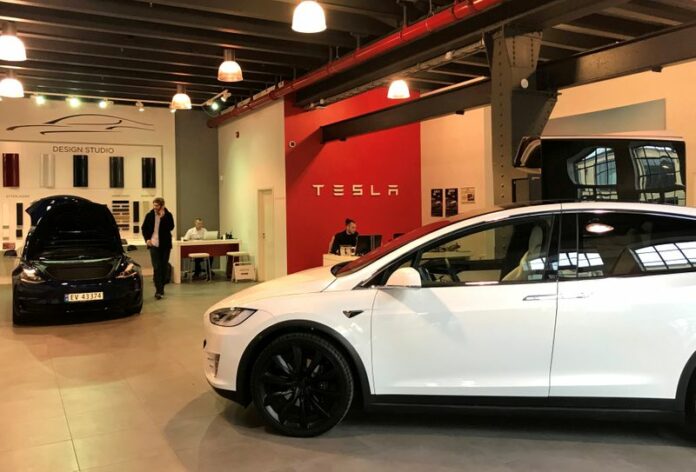 With help from Tesla, nearly 80% of Norway’s new car sales are electric 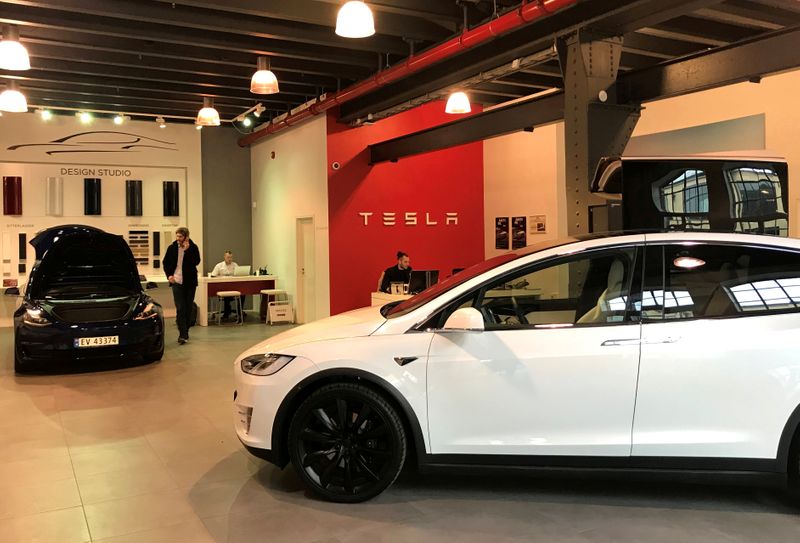 The country has been a global leader in switching to electric vehicles and seeks to become the first to end the sale of petrol and diesel engines by 2025.

Battery electric vehicles made up 77.5% of all new cars in September, the Norwegian Road Federation (OFV) said, up from 61.5% a year ago.

Tesla Model Y, a compact sports utility vehicle, was the top selling vehicle with 19.8% of the car market followed by the company’s Model 3 sedan with 12.3%. Skoda’s Enyaq was a distant third at 4.4%.

First unveiled by California-based Tesla in March 2019, the Model Y was only recently made available to European customers.

By exempting fully electric vehicles from taxes imposed on those relying on fossil fuels, oil-producing Norway has become a leader in ending the use of combustion engines, and in 2020 EVs outsold all other cars for the first time.

However, Norway’s zero-tax policy could change if the centre-left winners of last month’s national election go ahead with plans to tax the most expensive models.

The next government is expected to be headed by Labour’s Jonas Gahr Stoere, and will be made up of parties which have vowed to introduce 25% VAT on the fraction of the price tag of a new car that exceeds 600,000 Norwegian crowns ($69,300).

While Tesla’s Model Y, costing less than the tax threshold, may be unaffected, the company’s high-end S and X models are priced at up to 1.3 million crowns and could face substantial levies. Porsche, Audi and Mercedes-Benz would also be affected.

Labour says the tax will bring in extra cash to state coffers and is motivated by a sense of fairness.

“It is a subsidy. And… the more expensive the car is, the bigger the subsidy,” he said.

“We have in the last couple of years received a lot of new models… there is plenty to choose from for those who still want to buy a car while there is a VAT exemption,” Hansen added.

A tax on electric luxury vehicles would be ill-timed and ultimately slow Norway’s electrification, said Christina Bu who heads the Norwegian EV Association, an interest group.

Even in the northernmost part of the country with freezing temperatures in winter and reindeer roaming the streets, electric car sales have recently been outselling those powered by petrol, diesel and hybrid engines, Bu said.

“Now finally the more rural areas are starting to buy more electric cars and it’s not the time now to remove the tax exemption because we need to also get these areas with higher market shares,” she added.