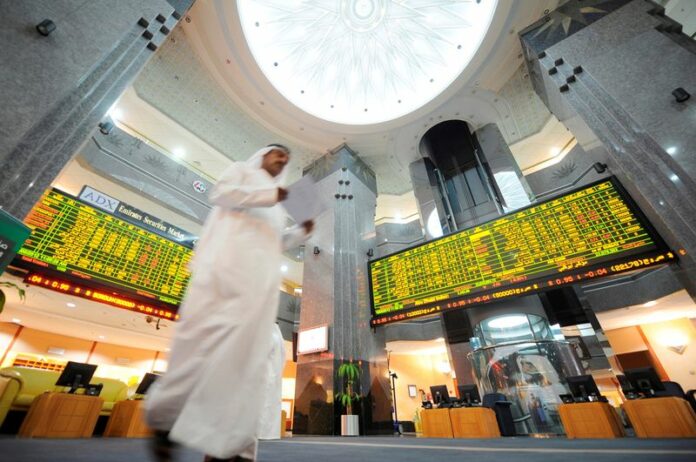 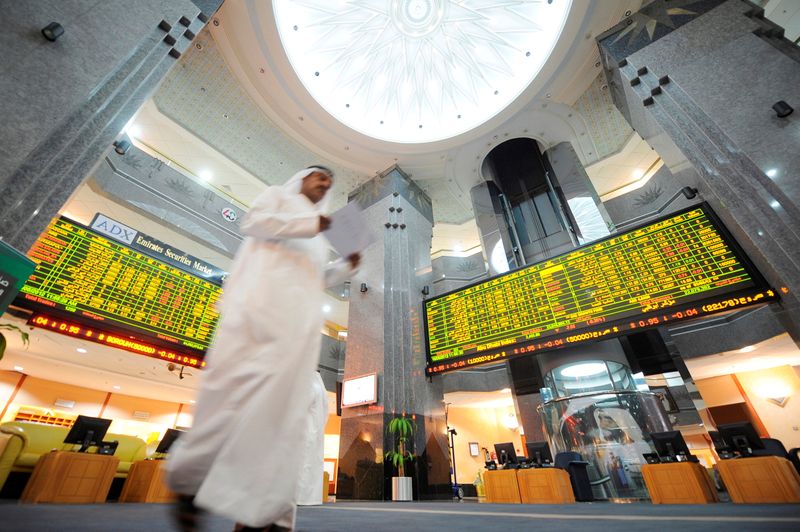 ADNOC Drilling, whose share offering attracted more than $34 billion in demand, is expected to be among the 10 largest companies on the Abu Dhabi Securities Exchange, based on a market capitalisation at listing of about $10 billion.

Its shares surged over 30% to 3.05 dirhams in early trading.

“This important milestone will bolster the expansion and diversification of Abu Dhabi’s equity capital markets and further the development of the UAE’s economy and private sector”, ADNOC said in a statement.

The IPO is the latest move by Gulf oil giants ADNOC and Saudi Aramco (SE:2222) to raise cash from outside investors as they try to diversify sources of income in their oil-dependent economies.

ADNOC will continue to own an 84% majority stake in the unit, while Baker Hughes will retain its 5% shareholding. Helmerich & Payne (NYSE:HP) will hold 1% through its IPO cornerstone investment.

ADNOC increased the size of the IPO to 11% of share capital because of oversubscription. It had previously targeted selling a minimum stake of 7.5%.

The sale is the second public flotation of a company owned by the Abu Dhabi oil major after the 2017 listing of ADNOC Distribution, the largest operator of petrol stations and convenience stores in the UAE.