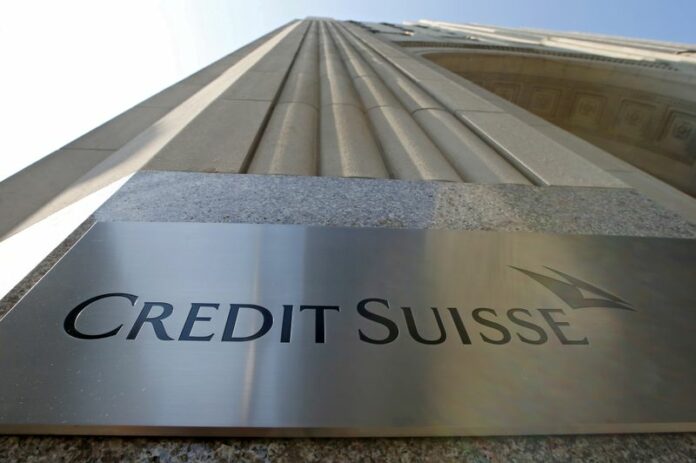 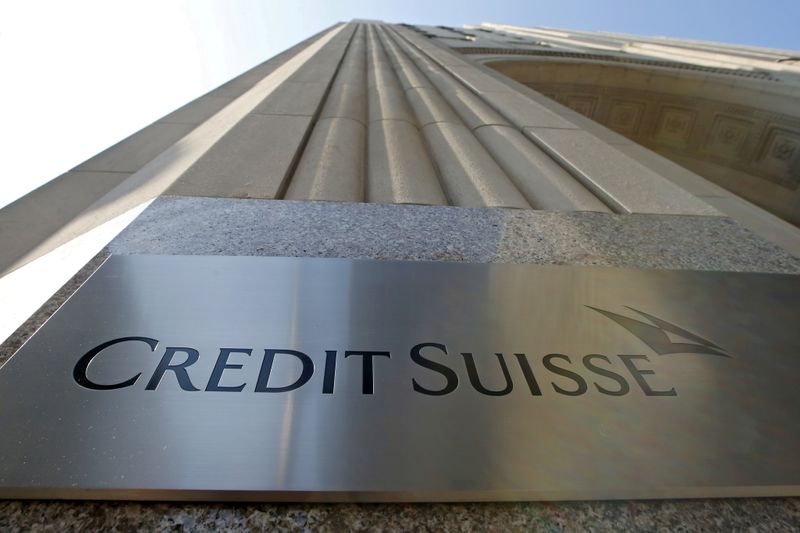 © Reuters. FILE PHOTO: A Credit Suisse sign is seen on the exterior of their Americas headquarters in the Manhattan borough of New York City, September 1, 2015. REUTERS/Mike Segar/File Photo

ZURICH (Reuters) -Credit Suisse shareholders approved the appointment of two external risk experts to the board of directors, as Chairman Antonio Horta-Osorio reaffirmed his strategy to overhaul the Swiss bank.

Horta-Osorio, or “AHO”, as the Portuguese banker became known when he was chief executive of Lloyds (LON:LLOY), joined Credit Suisse (SIX:CSGN) in April, at a time the bank was reeling from the collapse of $10 billion worth of supply chain finance funds linked to insolvent financier Greensill and a multi-billion dollar loss related to investment fund Archegos.

He has promised a new strategy for Switzerland’s second-largest lender by the end of this year and a review of the bank’s risk management and culture in the wake of the crises, which prompted a raft of executives to leave.

“We have made significant progress in assessing and debating the bank’s strategic options, and continue to expect to finalize our long-term vision and mid-term plan by year-end,” Horta-Osorio said in a speech broadcast for an extraordinary general meeting on Friday.

Shareholders approved the appointment of former UBS executive Axel Lehmann and ING Group (NYSE:ING) audit and risk executive Juan Colombas to the board.

Lehmann was elected during the virtual meeting with 98.87% approval, while Juan Colombas, received 98.75% approval.

Credit Suisse plans to appoint Lehmann as chair of the bank’s risk committee.

“Once our strategy is set and announced, we will proceed to execute it relentlessly and diligently,” he said.

Pointing to senior hires and a high-level review of risk assessments and controls, Horta-Osorio said significant progress had been made over the last five months in firming up the bank’s risk management, but noted much work remained to be done.

He has backed Chief Executive Thomas Gottstein as the right CEO to continue the job.

“The board and I are working closely on these matters together with the management team, led by our CEO, Thomas Gottstein, with whom I work very closely. He has the board’s full support,” he said.