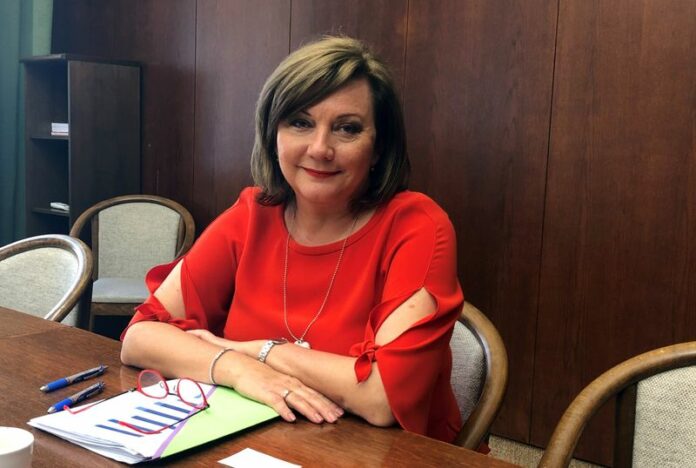 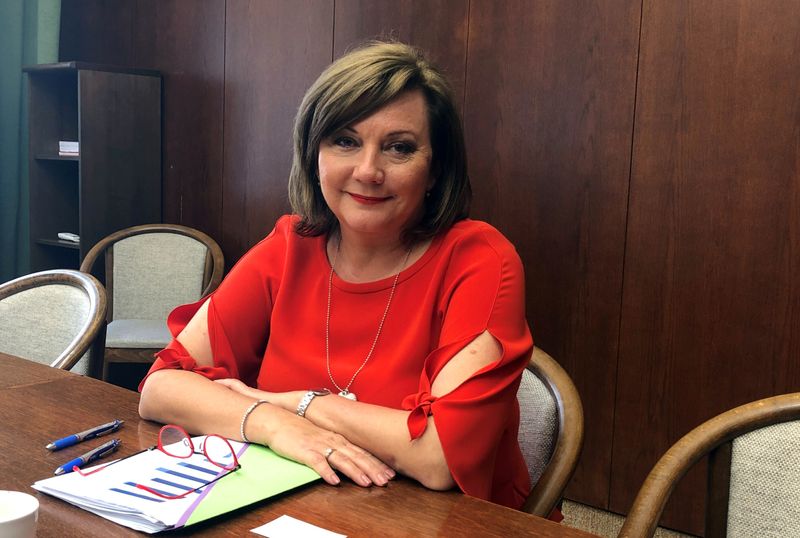 “Those words are absolutely incompetent,” Rusnok said during a television debate. “Terms are being used that do not fit.”

He said economic policy encompassed fiscal and structural policies as well as the central bank’s domain of monetary policy, and that he was sure other central banks would follow suit in tightening their monetary policies.

Ahead of the on Oct. 8-9 election, for which Schillerova leads the ruling ANO party’s candidate list in the south-eastern region, he said the independent Czech central bank did not feel pressured by the government.

The bank’s move, which exceeds the 50 basis point tightening expected by financial markets, took the main repo rate to 1.5%.

Rusnok said on Thursday more hikes would follow, and repeated that on Sunday.