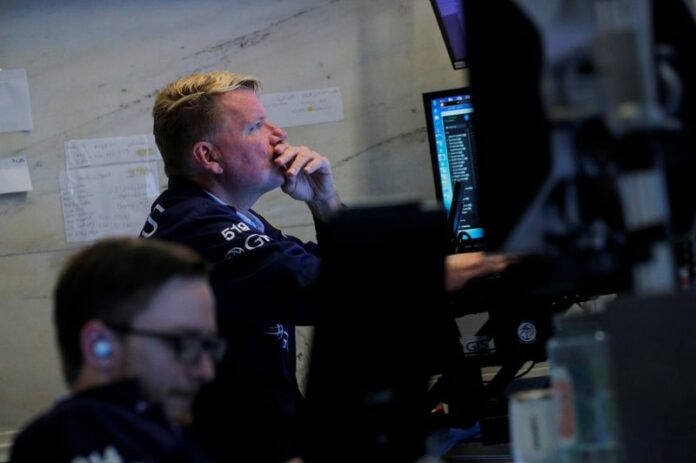 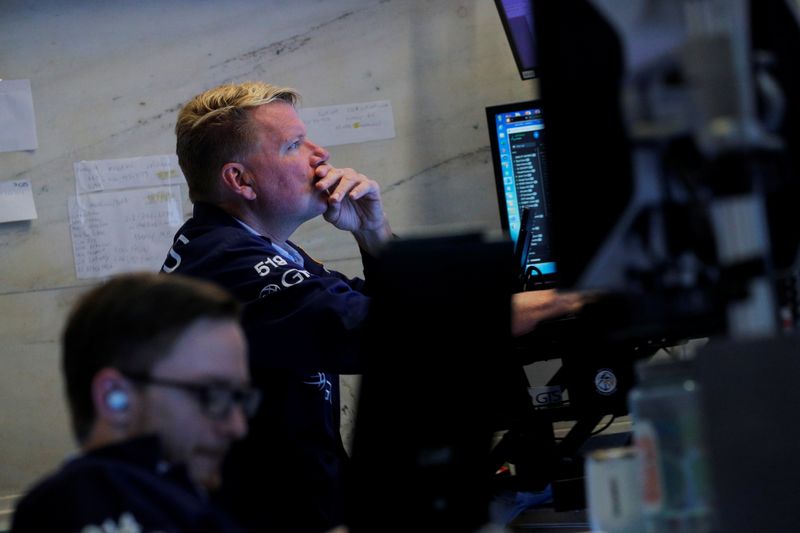 LONDON (Reuters) – Global equity and bond funds saw modest inflows at the expense of cash and gold funds even as global markets hit a rough patch this week dominated by concerns about the U.S. debt ceiling and energy shortages in Europe and China, a weekly round-up by BofA showed on Friday.

“If the 2010s was deflationary, driven by excess debt and ageing demographics, 2020s will be inflationary, driven by economic isolationism due to broken supply chains and government intervention as central banks want inflation,” analysts led by Michael Hartnett, chief investment strategist at the bank, said in a note.

They noted that the U.S. government has spent $1.2 billion every hour in 2021 and $14.2 trillion since January 2020 and struggling to pass further fiscal stimulus packages.

Democratic leaders of the U.S. House of Representatives delayed a planned vote on a $1 trillion bipartisan infrastructure bill that had been set for Thursday.

The U.S. is not reconsidering oil reserve release after Omicron-related drop...