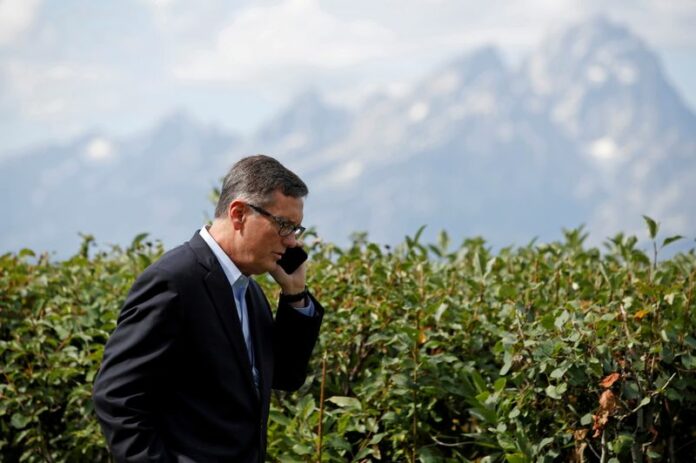 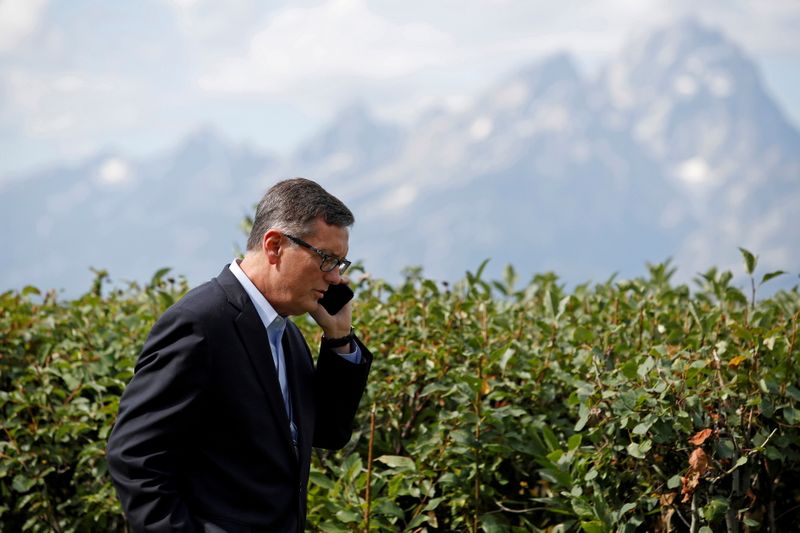 (Reuters) – U.S. Federal Reserve Vice Chair Richard Clarida traded between $1 million and $5 million out of a bond fund into stock funds one day before Chair Jerome Powell issued a statement indicating potential policy action due to the worsening of the COVID-19 pandemic, Bloomberg News reported on Friday.

Clarida’s trades were described in his 2020 financial disclosures, showing the shifting of funds out of a Pimco bond fund on Feb. 27, 2020, and buying the Pimco StocksPlus Fund and the iShares MSCI USA Min Vol Factor exchange-traded fund in similar dollar ranges, on the same day, the report said. https://bloom.bg/3l34cjb

The next day on Feb. 28, 2020, Powell released a statement that said coronavirus “poses evolving risks to economic activity.” He added that the Fed was “closely monitoring developments and their implications for the economic outlook.”

“Vice Chair Clarida’s financial disclosure for 2020 shows transactions that represent a pre-planned rebalancing to his accounts, similar to a rebalancing he did and reported in April 2019,” a Fed spokesman told Reuters.

“The transactions were executed prior to his involvement in deliberations on Federal Reserve actions to respond to the emergence of the coronavirus and not during a blackout period. The selected funds were chosen with the prior approval of the Board’s ethics official,” the spokesperson added.

The Bloomberg report comes as two other Federal Reserve officials came under scrutiny for investment trades they made last year and announced their retirements on Monday.