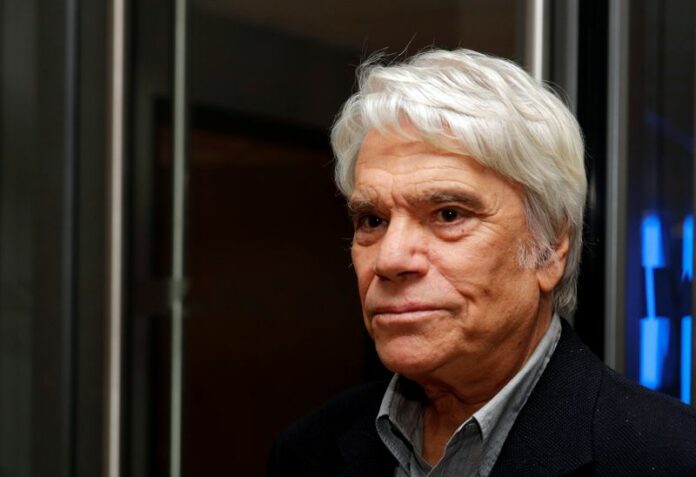 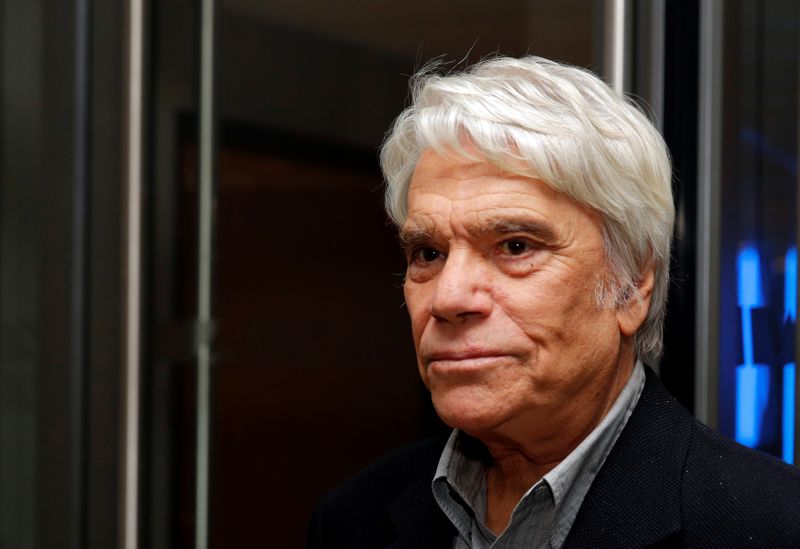 “Olympique de Marseille learned with deep sadness of the passing of Bernard Tapie. He will leave a great void in the hearts of the Marseillais and will forever remain in the legend of the club,” OM said in a statement.

Prime Minister Jean Castex had earlier paid tribute to Tapie, a government minister in the 1990s, describing him as a “fighter”.

Tapie, whose business interests also included a stake in sportswear company Adidas (OTC:ADDYY), had been suffering from stomach cancer for several years.

A charismatic president of Marseille from 1986 to 1994, he was at the helm when OM beat AC Milan 1-0 in the final of the Champions League. He was later sent to prison for corruption in a match-fixing scandal in the French first division.