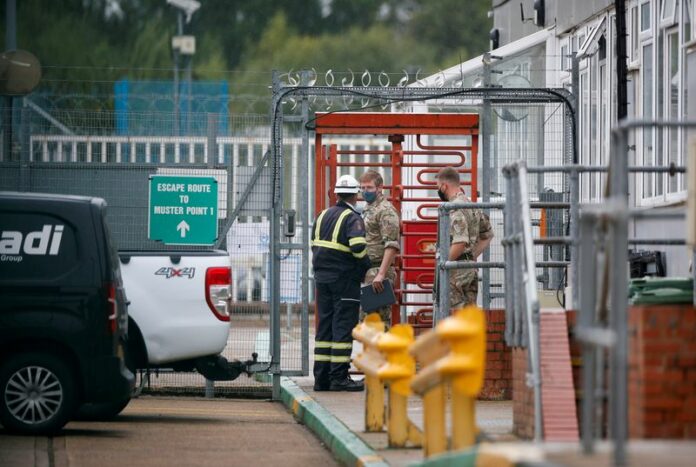 LONDON (Reuters) – Gasoline and diesel shortages persisted in London and south east England on Sunday, where 22% of forecourts had no fuel available and 60% had both types available, the Petrol Retailers Association (PRA) said on Sunday, according to Sky News.

Elsewhere in Britain, including Scotland, the northern and central England, the crisis was “virtually at an end”, the PRA said, with 6% of forecourts dry.

Brian Madderson, PRA chairman, was quoted as saying: “The fuel is still not going to the pumps that need it most in London and the south east.”

Britain will from Monday deploy military tanker drivers to deliver fuel to gas stations, seeking to stabilise the supply of fuel after a chaotic week that has seen panic-buying, fights at the pumps and drivers hoarding petrol in water bottles.