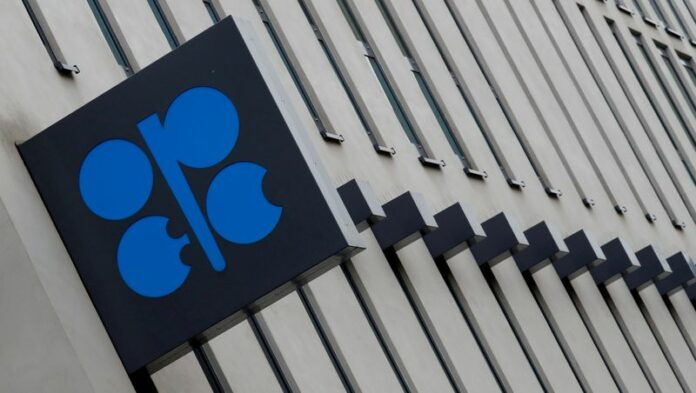 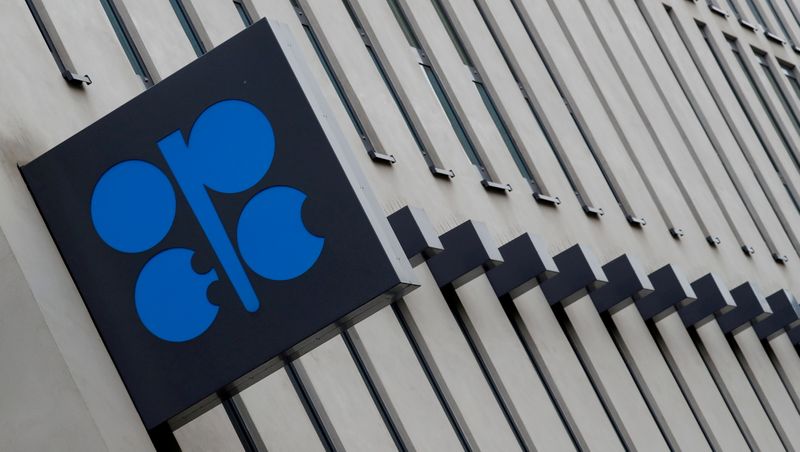 © Reuters. FILE PHOTO: The logo of the Organisation of the Petroleum Exporting Countries (OPEC) sits outside its headquarters ahead of the OPEC and NON-OPEC meeting, Austria December 6, 2019. REUTERS/Leonhard Foeger/File Photo

LONDON (Reuters) – OPEC and its allies meet on Monday to debate how much oil to release into the red hot market, where supply disruptions and recovering demand from the coronavirus pandemic have pushed oil above $80 per barrel.

The oil price rally to a three-year high is exacerbated by an even bigger increase in gas prices, which have spiked 300% and have come to trade close to an equivalent of $200 per barrel due to supply shortages and low production of other fuels.

The Organization of the Petroleum Exporting Countries and allies led by Russia, known as OPEC+, agreed in July to boost output by 400,000 barrels per day every month until at least April 2022 to phase out 5.8 million bpd of existing cuts.

Four OPEC+ sources told Reuters last week producers were considering adding more than that deal envisaged, but none gave details on how much more, or when supply would increase.

The nearest month any increase could occur is November since OPEC+’s last meeting decided the October volumes.

Russian oil and gas condensate output rose to 10.72 million bpd in September, the highest level since the 11.34 million bpd pumped in April 2020, data showed on Saturday.