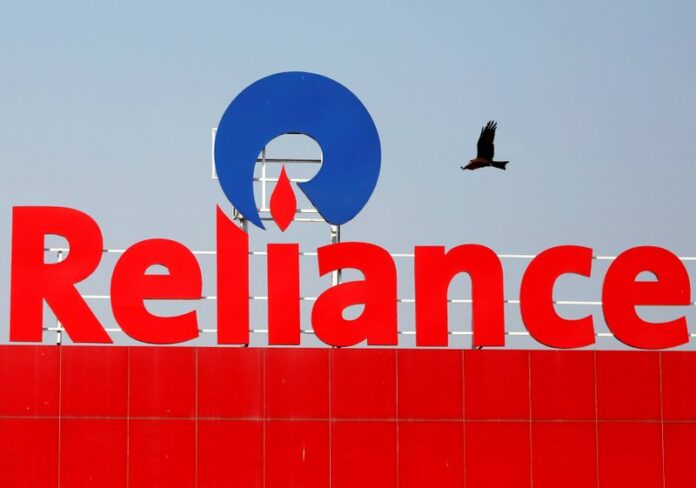 Reliance sets up a subsidiary in UAE for trading oil 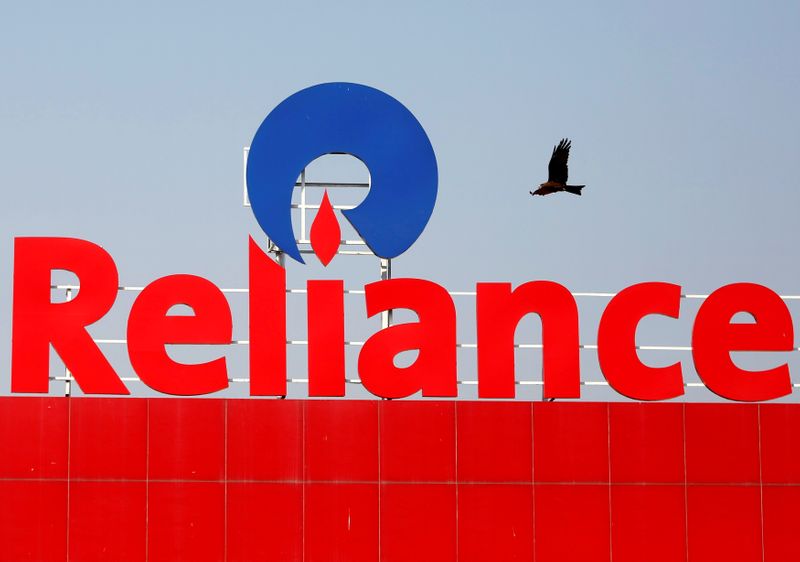 MUMBAI (Reuters) – Reliance Industries said on Saturday it had set up a wholly owned subsidiary in the United Arab Emirates (UAE) for trading in crude oil, petroleum, petrochemical products and agricultural commodities.

Reliance International Ltd (RINL), the new subsidiary, is yet to commence operations, the parent company said in an exchange filing, adding it had invested $1 million in the new business.

In its brief statement, Reliance Industries, which operates the world’s biggest refining complex at Jamnagar in western India, gave no reasons for its decision to set up the new unit and its reasons to locate it in the UAE, though it is in line with it becoming more international in its focus.

It previously bought stakes in a number of overseas exploration and manufacturing assets, and in June it entered an agreement with Abu Dhabi National Oil Co (ADNOC) to build a multi-billion dollar chemical project in Ruwais, marking the group’s first investment in a greenfield overseas project.

Reliance Industries in June announced the appointment of Saudi Aramco (SE:2222) Chairman Yasir Al-Rumayyan as a director of Reliance’s board and said this was the “beginning of the internationalisation of Reliance”. The group hopes to formalise this year a deal to sell a 20% stake in its oil-to-chemical business to Aramco.