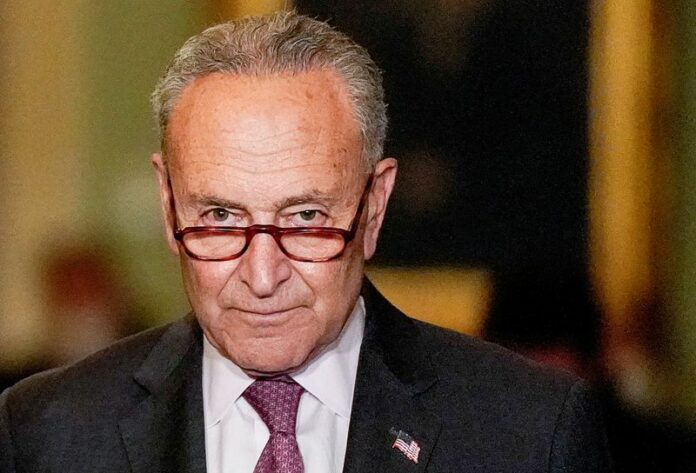 Senator Schumer: Goal is to get both bills done in next month 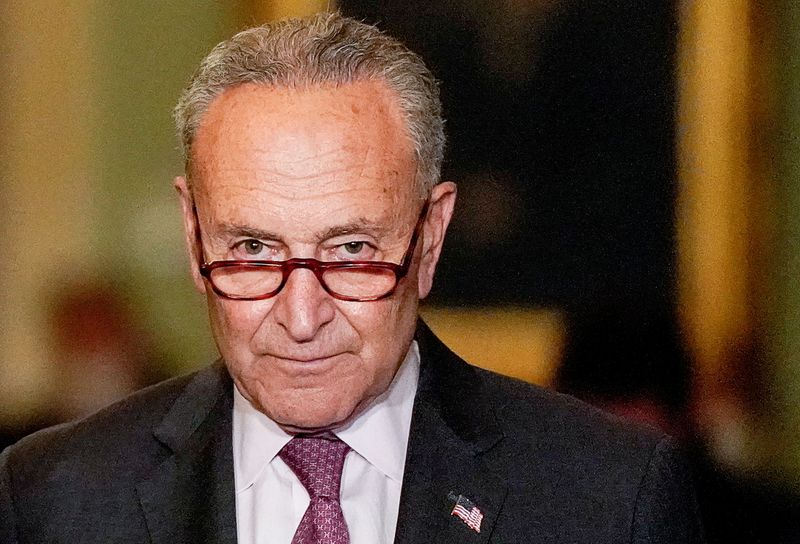 WASHINGTON (Reuters) – U.S. Senate Majority Leader Chuck Schumer said on Sunday the goal would be to get both an infrastructure bill and a multi-trillion-dollar social spending bill passed in the next month, overcoming divisions between moderate and progressive Democrats.

“Our goal is to get it done in the next month, both bills, get them passed,” Schumer told reporters.

“We need unity in both our caucuses in the House and Senate to get both done. If we get it done in the next 30 days, I think it will be a very — a great help to everybody in the country.”