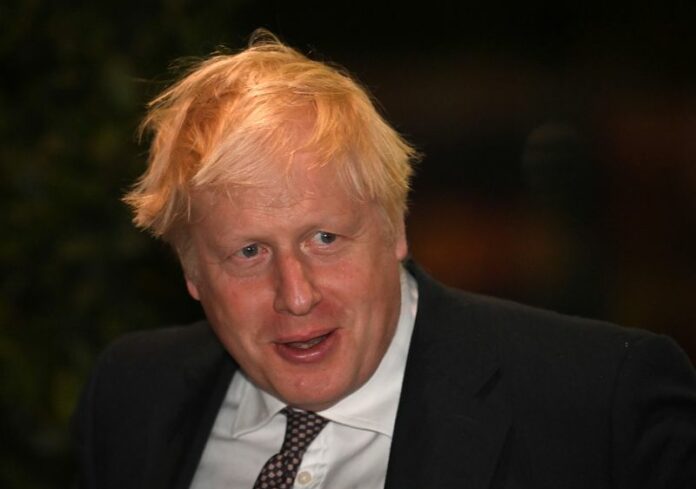 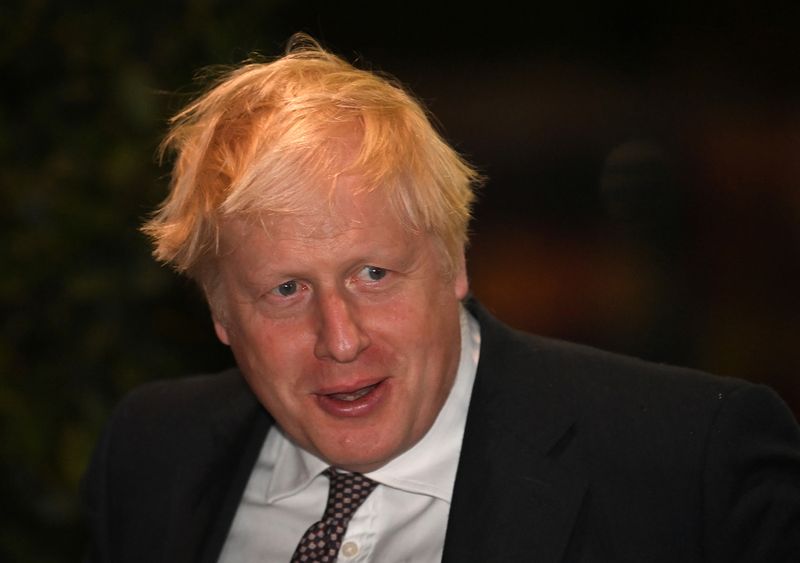 LONDON (Reuters) – British Prime Minister Boris Johnson said on Saturday he would keep immigration rules under review, and did not rule out issuing more temporary visas in an effort to help ease a tanker driver shortage which has led to fuel shortages.

Britain said last week it would issue temporary visas for 5,000 foreign truck drivers and 5,500 poultry workers to try to solve acute labour shortages that have disrupted the supply of fuel to gas stations and caused difficulties in food production.

Britain’s Road Haulage Association (RHA) says the country is facing a shortage of some 100,000 drivers, a result of workers leaving the industry, the pandemic putting a stop to driver training and testing for about a year, and post-Brexit immigration rules which prevent hiring drivers from Europe.

Speaking to reporters during a visit to a hospital, Johnson did not rule out the possibility of issuing more temporary visas.

“What we have now is a system that allows us to control immigration, and that gives us flexibility. We can open up our markets if we need to, and of course we’ll keep everything under review,” Johnson said.

The government has said 200 military tanker personnel will help deliver fuel from Monday.

“What we don’t want to do is go back to a situation in which we basically allowed the road haulage industry to be sustained with a lot of low wage immigration,” Johnson said.