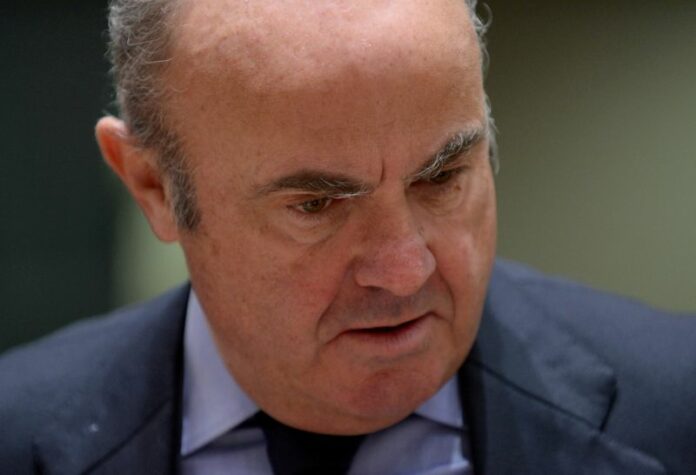 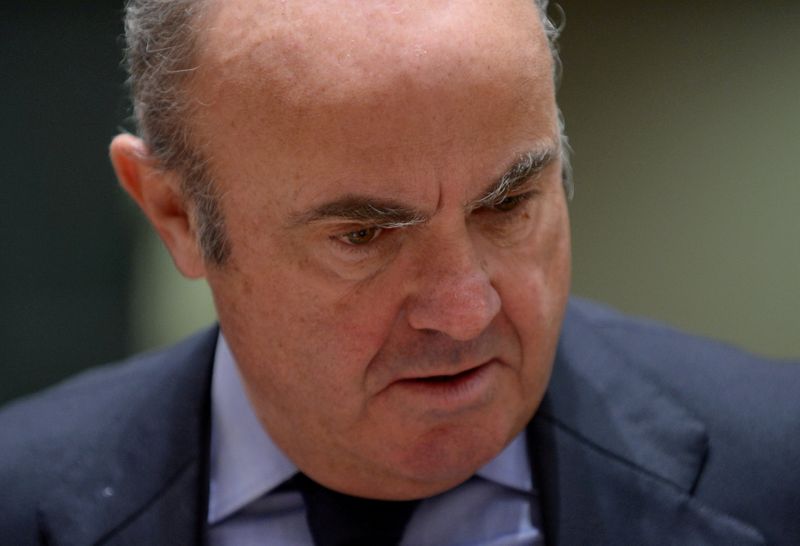 FRANKFURT (Reuters) – The recent rise in euro zone inflation has a structural driver in supply disruptions and the European Central Bank has to watch for any sign of second-round effects on wages, ECB vice-president Luis de Guindos said on Monday.

“This inflation increase is not only responding to base effects but is also a component that is going to have a more structural impact,” de Guindos told a Spanish event, citing supply bottlenecks, distortions in the markets for goods and services and higher energy costs.

“This is having an impact that goes beyond what we were expecting only a few months ago.”