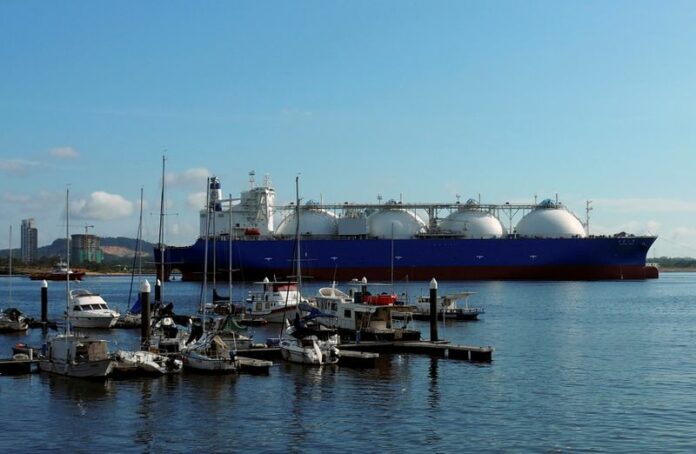 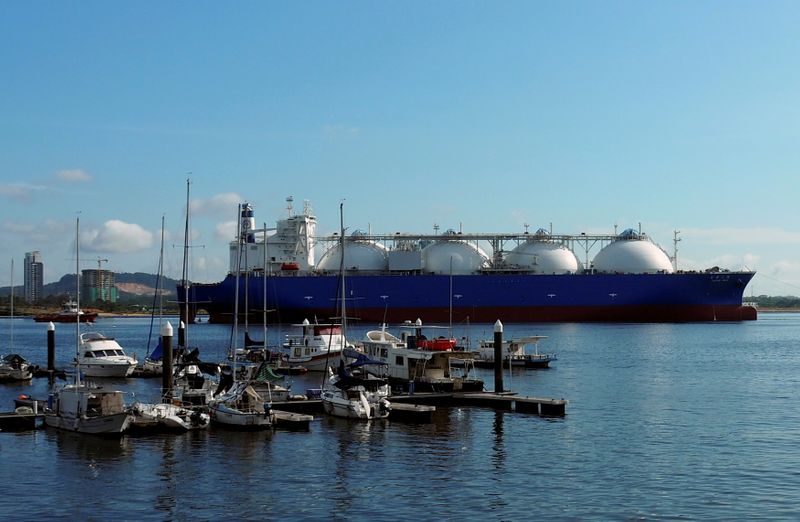 SINGAPORE (Reuters) – Sellers of liquefied natural gas (LNG) are asking for credit letters from companies they deal with to guarantee they can pay as the global spike in gas prices takes them beyond their credit limits, industry sources said.

Defaults have been rare in LNG, which has typically relied on big players with deep pockets, but over the last two-to-three years, around 20-to-30 companies have entered the market, at least doubling the number of relatively small players.

These companies were lured by a spike in demand, especially in Asia, spurred by relatively cheap gas prices and a global energy transition that saw countries such as China shift from coal to gas.

In Asia, the focus of LNG trade, spot LNG prices hit a record of $34.47 per million British thermal units (mmBtu) last week, up roughly 100% from a month ago and more than 500% from the same period last year.

A typical 3.4 trillion British thermal units LNG cargo, is worth between $100 million and $120 million compared with less than $20 million in late February.

Sellers of the super-chilled fuel as a result are seeking letters of credit when they sell cargoes to trading firms, and even to some end-users, to ensure the buyers’ banks have backed the purchases.

The sources asked not to be named because they are not authorised to speak to the press.

Banks issue letters of credit on behalf of buyers as a guarantee they will pay the seller a certain sum of money within a certain period.

Open credit, which is how most LNG spot trades have been conducted, typically involves pre-approved loans between the bank and the borrower that the latter can use repeatedly up to a certain limit.

In contrast to oil, LNG cargoes tend to be sold on open credit as buyers are typically large companies with assets.

However, some buyers or traders are being strained in the current price environment, the sources said. They said credit limits vary from company to company and if they were covered by say up to $150 million in total, that would mean they could now only buy one cargo, rather than several.

This year’s price spike is an extreme rally from the record lows of below $2 per mmBtu in May last year when lockdowns shrank consumption and some buyers declared force majeure or requested delays in deliveries of cargoes for which there was no demand, but they were contracted to buy.

Sellers are wary of any future volatility, a source familiar with contract negotiations told Reuters, adding that companies were requesting letters of credit (LCs) to be embedded in master sales and purchase agreements for spot deals.

“Previously, only those buyers who had low credit ratings were being asked for LCs, but now it’s being asked across the board except for maybe companies with an excellent credit rating,” the source said.

One Singapore-based LNG trader said even bigger traders were being asked for letters of credit, which could curb the appetite to trade and exacerbate supply tightness.

Reuters contacted six large trading houses for comment, but none had any immediate response.