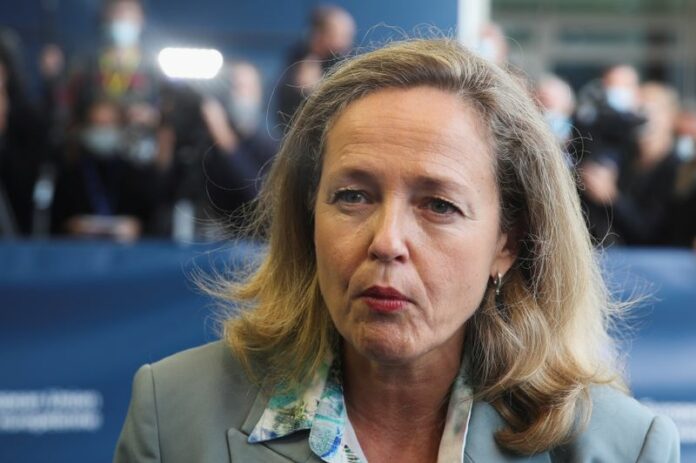 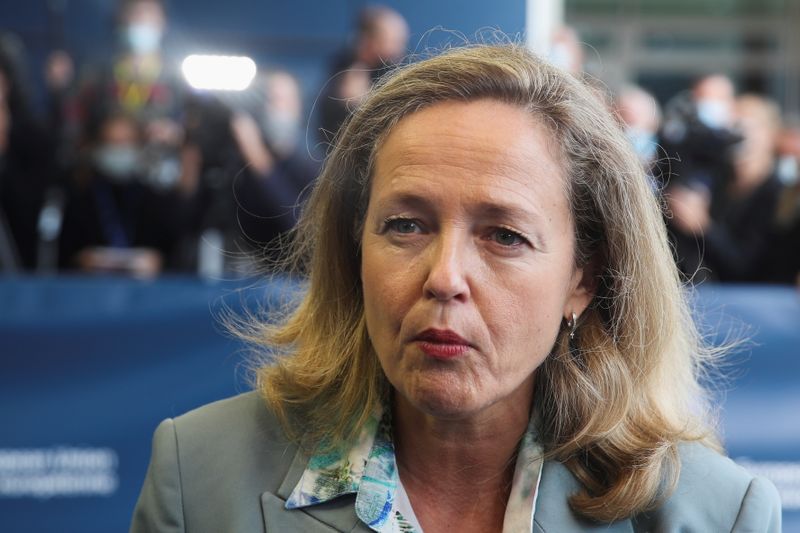 LUXEMBOURG (Reuters) – France and Spain called on Monday for a coordinated European response to the surge in global energy prices to protect the poorest citizens and the competitiveness of companies, and to safeguard Europe’s ambitious plan to stop emitting CO2 by 2050.

“This is not an issue that we can tackle at national level, we need a European coordinated response,” she said, adding her country had prepared a paper on the possible options.

Calvino said one of these was the creation of a strategic European gas reserve, which would help the 27-nation bloc of 450 million consumers negotiate lower prices than if the same purchases were done individually.

“We have learned through the negotiation of the vaccine supply that we are stronger when we speak with one voice,” she said.

Spain also wanted to see action to stop speculation on the market for CO2 emissions permits, which drove up prices, she added.

HIGHER ENERGY PRICES AN ISSUE FOR YEARS, NOT MONTHS

French Finance Minister Bruno le Maire struck a similar note, saying he would propose better regulation of European gas stocks and de-linking the price of electricity from gas prices in favour of tying it to the average cost of production in every EU country.

“The European energy market has one key advantage – it secures the supply of energy everywhere in Europe. But it also has one major downside – the alignment of electricity prices with gas prices,” le Maire said on entering the talks.

He stressed that this link was inefficient and created a “dead end” for Europe’s transition towards renewable energy sources. He also said politicians should explain to voters that the fight against climate change will entail a long-term increase in energy costs.

“There is also the need to invest more in renewable sources and maybe nuclear plants. This means a lot of money that could be required.”

Dealing with a long-lasting increase in energy prices “will be one of the major political issues for the coming years”, he said.