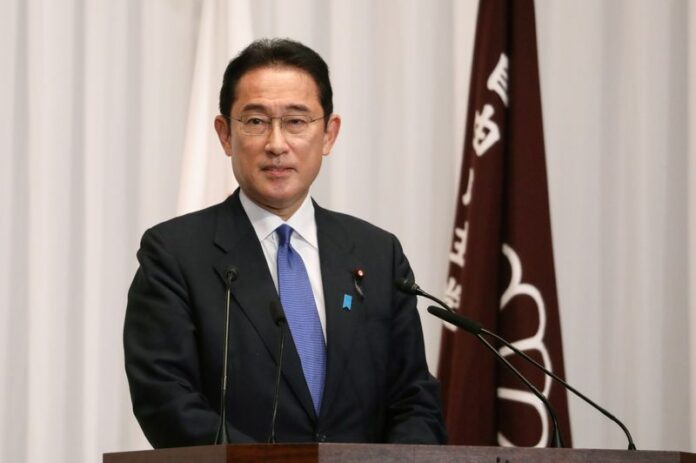 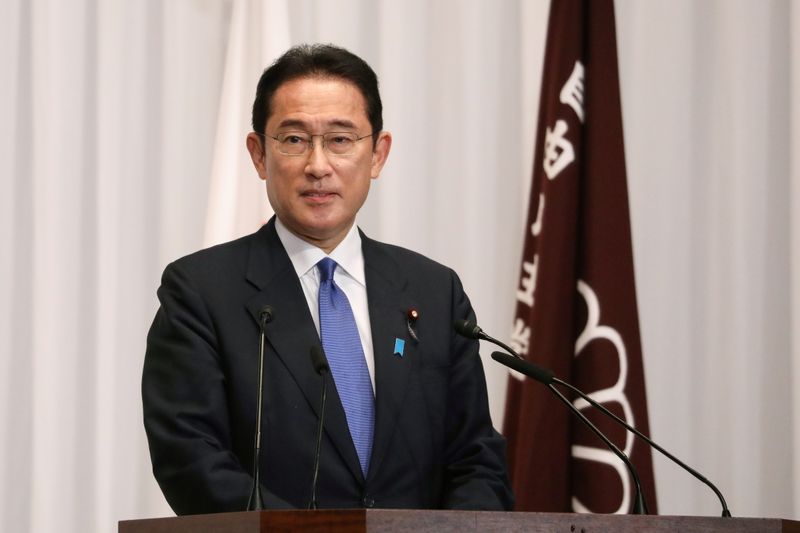 TOKYO (Reuters) – Fumio Kishida was officially elected as Japan’s 100th prime minister on Monday after winning a majority of votes in both houses of parliament.

The new cabinet members under Kishida, who succeeds Yoshihide Suga, are due to be announced later in the day.