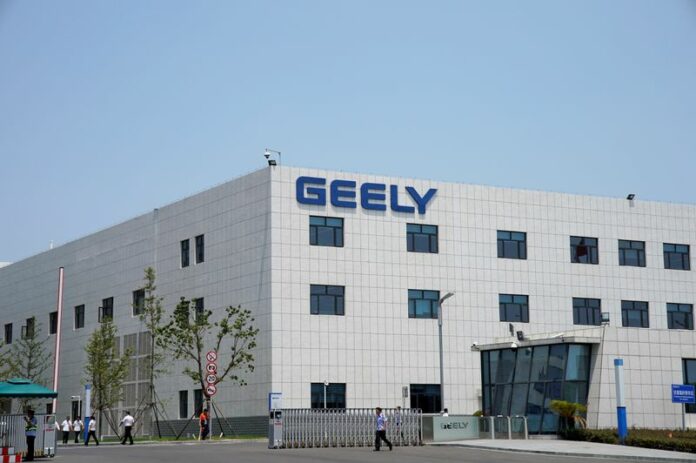 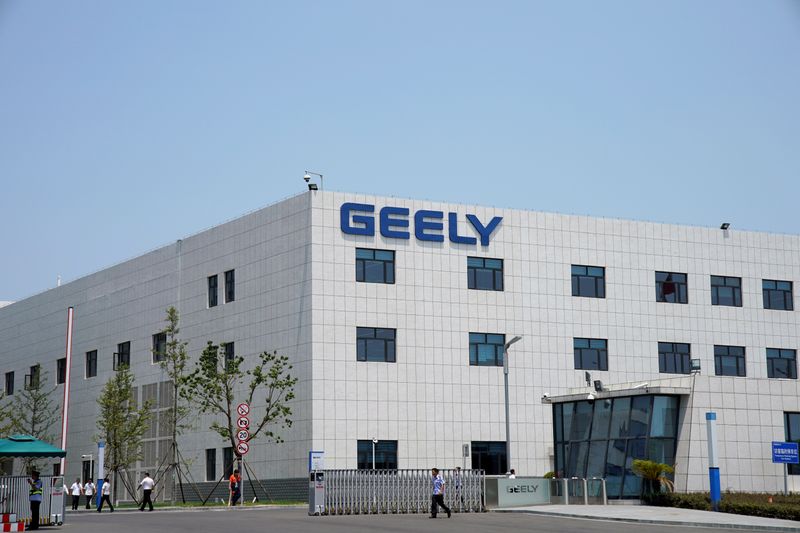 By Helena Soderpalm and Nick Carey

STOCKHOLM/LONDON (Reuters) -Geely-owned Volvo Cars plans to raise 25 billion Swedish crowns ($2.9 billion) through an initial public offering (IPO), the Swedish carmaker said on Monday of what would be one of Europe’s biggest listings this year.

Volvo said it will list on the Nasdaq Stockholm stock exchange this year and that Chinese owner Geely Holding would remain its biggest shareholder.

In 2018 Volvo Cars and Geely, which also owns an 8.2% stake in Sweden’s Volvo Trucks, postponed plans to float shares in the Swedish carmaker, citing trade tensions and a downturn in automotive stocks.

“Volvo Cars believes that its unique structure and focused strategy makes it one of the fastest transformers in the global automotive industry, with mid-decade ambitions dedicated to electrification, sustainability and digitisation.” the Swedish company said in a statement.

Like a number of other carmakers, Volvo has committed to shifting its entire car range to fully-electric models by 2030.

The carmaker said it expects 50% of sales to be fully electric cars by the middle of the decade and that 50% of sales will be made online rather than in dealerships.

Volvo Cars said earlier on Monday that its sales in September fell 30% from a year earlier, dented by the global components shortage.

Sources told Reuters last month that Geely was in advanced discussions with banks to list the Swedish company in the coming weeks, aiming for a valuation of about $20 billion.

Volvo Cars had previously said it was considering a Stockholm listing in the second half of 2021.

A Volvo spokesperson on Monday said that the company had no comment on valuation or on how much of the business would be sold in the IPO.

“There will be further information published in connection with the prospectus,” she said.

Electric-car maker Polestar, which is owned by Geely and Volvo, last week said it will go public by merging with a U.S.-listed special purpose acquisition company (SPAC) backed by billionaire Alec Gores and investment bank Guggenheim Partners at an enterprise value of $20 billion.