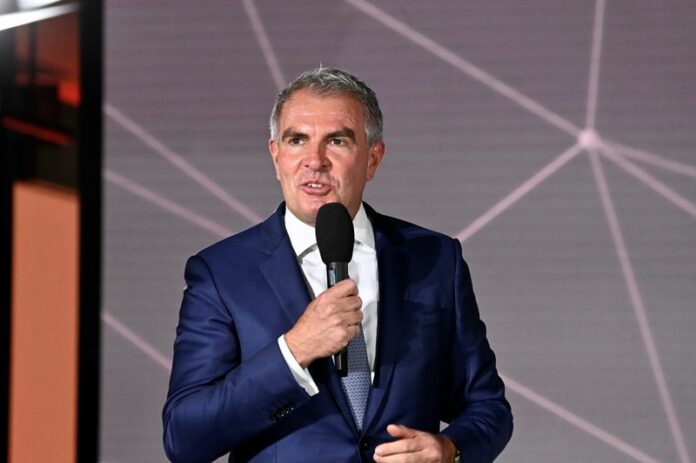 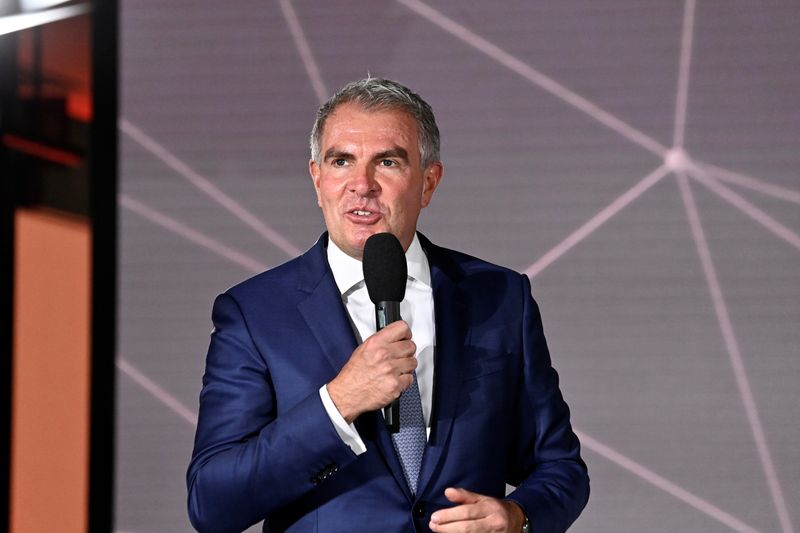 BOSTON (Reuters) -Lufthansa said on Sunday it has agreed to lease four new Airbus A350-900 long-haul passenger jets, taking on newer planes left without homes as airlines restructure their balance sheets amid the coronavirus crisis.

Chief Executive Carsten Spohr announced the move by the German flag carrier on the sidelines of an airlines conference dominated by debate over emissions and heavy industry losses due to the pandemic.

“Fleet modernization, in my view, is one pillar to cope with the sustainability challenges,” Spohr told reporters on the sidelines of a meeting of airlines group IATA.

The aircraft were originally earmarked for Philippine Airlines, which has been restructuring its fleet, and will be available early next year, a person familiar with the deal said.

Their arrival will speed up the replacement of less fuel-efficient Airbus A340-600 and Boeing (NYSE:BA) 747-400 jets, Lufthansa said, with 30% fewer emissions per plane.

Lufthansa said the four new planes will take its A350 fleet to 21 aircraft.

Spohr also said he was concerned that a slow reopening of borders in China amid strict coronavirus travel restrictions was hurting the German air carrier’s recovery.

“We are not only slowing down our recovery at Lufthansa, which is also my concern, we are slowing down the recovery of the economic relations between China and Germany,” he said.

China sharply reduced transport links with other countries as the coronavirus, which first emerged in the central Chinese city of Wuhan in late 2019, spread around the world.

Visitors to mainland China, regardless of nationality, face tough requirements prior to travel including multiple medical tests and stringent quarantine rules upon entry.

Airlines, both Chinese and non-Chinese, also face the risk of their flight routes being suspended temporarily if a certain number of infected passengers are detected on arrival in China.