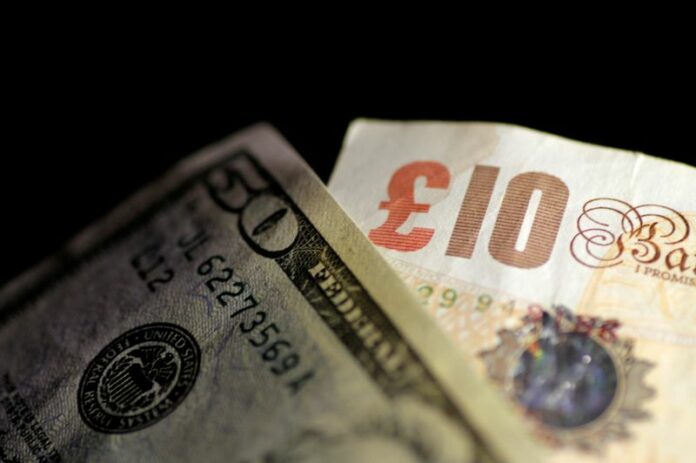 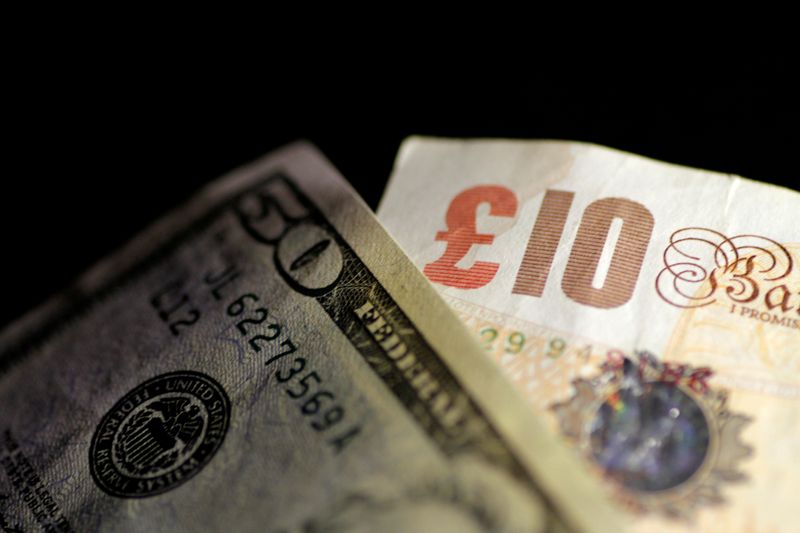 A look at the day ahead from Julien Ponthus

As the Northern hemisphere autumn gets going, there is but one colour — green.

The dollar is trading just below one-year highs against a basket of currencies and is heading for its best year since 2015. Speculators are piling in — latest data shows “long” dollar positioning at the highest since March 2020.

A hawkish Federal Reserve, higher Treasury yields and jitters over the U.S. debt ceiling battle are all combining to drive the greenback higher.

A rising dollar is typically a sombre omen for markets and perhaps unsurprisingly, its four-week streak of strength coincided with world stocks snapping a seven-month run of gains in September. Dollar strength also usually spells bad news for emerging markets, which had a pretty poor September.

Speaking of which, some strategists are starting to wonder if Britain’s pound isn’t behaving like one.

Why? In a nutshell, it’s that feeling when you realise rising interest rates may not lift your currency much and investors flee bond markets rather than flock to it.

Markets have brought forward expectations for the Bank of England to raise rates but that has so far failed to prop up sterling which hit its lowest levels of the year last week.

Sterling is being hit by a storm of supply shortages, surging energy prices and of course dollar strength.

Doubts about the government’s economic strategy are running high as Prime Minister Boris Johnson admits a “period of adjustment” is needed. And some pundits are warning of 1970s-style “winter of discontent”.

Currency traders now await Friday’s September nonfarm numbers, which could encourage the Fed to proceed with unwinding stimulus. As for today, those fretting about crude prices at $80 a barrel will watch today’s OPEC+ oil producers’ meeting.

Asian bourses started the week slightly lower while shares of debt-laden China Evergrande were suspended at the request of the company, pending an announcement on its property management service. Stocks futures point to a weaker session in Europe and on Wall Street.

Key developments that should provide more direction to markets on Monday:

For a graphic on U.S. nonfarm payrolls: