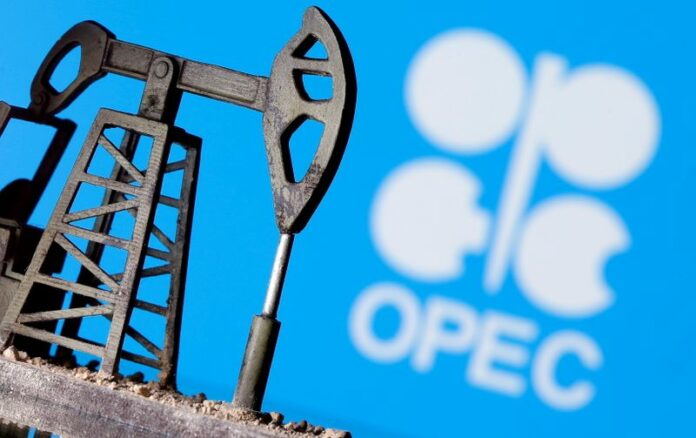 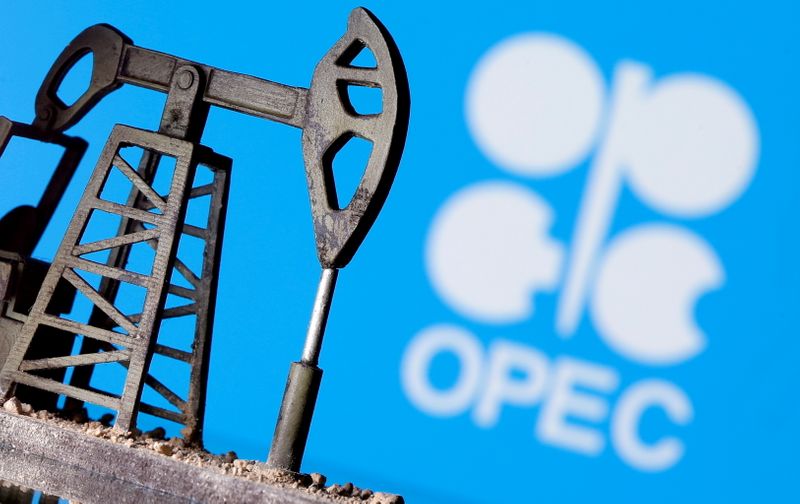 LONDON (Reuters) -OPEC and its allies are likely to stick to an existing deal to lift output by 400,000 barrels per day (bpd) of oil in November, three OPEC+ sources said on Monday, as they weigh the threat of new coronavirus surges against consumer calls for cheaper crude.

Benchmark Brent has climbed 50% so far this year, rising above $80 a barrel last month and trading around $79 on Monday, supported by supply disruptions and a demand spike as the global economy recovers from the depths of the pandemic.

Ministers from The Organization of the Petroleum Exporting Countries, Russia and their allies, known as OPEC+, are due to gather online at 1300 GMT. An OPEC+ ministerial panel that monitors market developments, known as JMMC, meets before that.

“There are calls for more of a production increase by OPEC+,” one of the sources told Reuters. “We are scared of the fourth wave of corona, no one wants to make any big moves.”

OPEC+ agreed in July to boost output by 400,000 bpd every month until at least April 2022 to phase out 5.8 million bpd of existing production cuts.

“The most reasonable is to add 400,000 bpd, no more,” another source said. A third also said this was the most likely outcome but left room for a possible increase.

Sources had said last week that OPEC+ producers, which agreed during a previous meeting about October output levels, were considering adding more than the deal envisaged, but none had indicated quantities or suggested a timing.

JP Morgan analysts said in a note on Friday: “Considering the declining refinery runs and weakening physical market indicators in China we do not see the incentive for the OPEC+ alliance to boost oil production beyond the currently-committed 400,000 bpd.”

Morgan Stanley (NYSE:MS) also said its “base case expectations” were OPEC+ to continue with its existing pact.

The oil price rally to a three-year high is exacerbated by an even bigger increase in gas prices, which have jumped 300% close to the equivalent of $200 a barrel. Rising fuel and power prices are feeding global inflationary pressures.