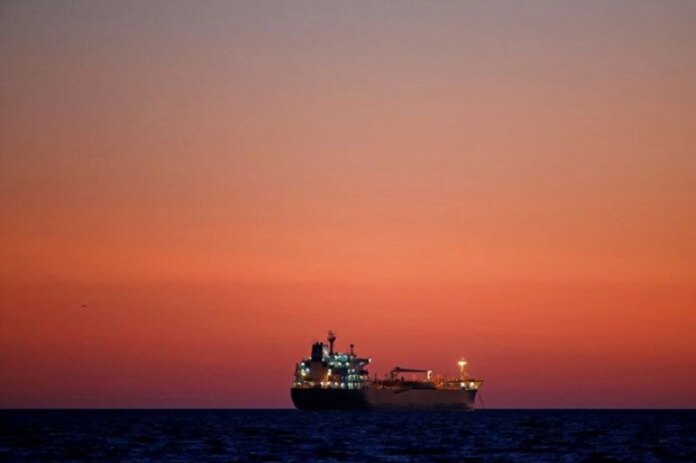 (Bloomberg) — OPEC+ remains very much in control of the oil market as ministers gather for their monthly meeting.

Crude is trading just below $80 a barrel in London, the highest in almost three years, and the cartel’s production policy will be the main factor influencing prices in the coming months, according to oil trader Vitol Group.

Saudi Arabia is sitting pretty, with output close to pre-pandemic levels, the highest petroleum revenues since 2018 and its fellow members united behind the plan to collectively revive 400,000 barrels a day of idle production each month. Washington is also satisfied with that pace of supply hikes, according to a U.S. official who asked not to be named.

OPEC+ is likely to stick to its plan today, said Amrita Sen, chief oil analyst and co-founder of consultant Energy Aspects Ltd. As long as prices are between $70 and $80 a barrel, “the urgency to act beyond the current deal is limited.”

The Organization of Petroleum Exporting Countries and its allies head into Monday’s video conference on a remarkably stable footing after more than a year of tumult. The internal conflicts brought on by the pandemic — from a vicious price war between Russia and Saudi Arabia to arguments between Gulf allies over production quotas — seem like distant memories.

If there’s a threat to the delicate balance OPEC+ has achieved, it’s the possibility of spillover from external crises. The shortage of natural gas, which has sent prices of the fuel to the equivalent of $190 a barrel, is spurring a switch to oil products for heating and manufacturing, boosting overall demand.

U.S. oil production is still recovering from Hurricane Ida, which has knocked out a total of almost 35 million barrels after slamming the Gulf of Mexico a month ago — equivalent to almost two full months of OPEC+ supply increases.

Anxiety among key consuming nations is palpable, with rising prices from energy to food and metals threatening to cause an inflationary surge that complicates current monetary policy.

In conversations with the Saudis in recent days, the U.S. made clear that it wants OPEC+ to remain attentive to any potential changes in the balance between supply and demand, particularly any spillover from natural gas, said the U.S. official. Riyadh and Washington agreed to remain in close contact and continue monitoring the market, the official said.

“Saudi Arabia is very, very keen to reduce volatility, both on the upside and the downside,” said Sen of Energy Aspects. “That’s the key. If suddenly prices spiked, then they’ll be very quick to react.”