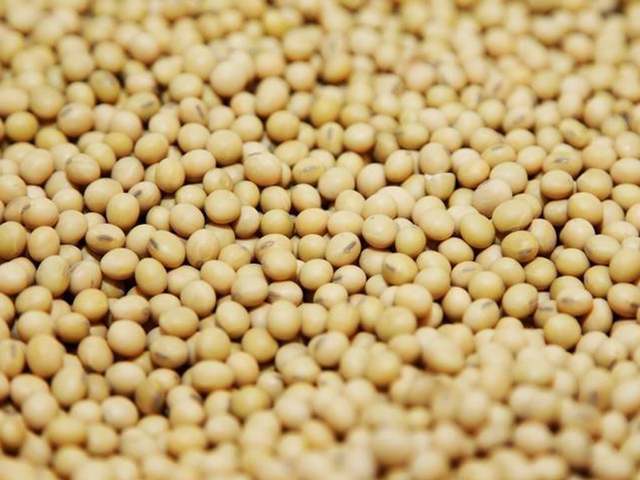 CHICAGO: U.S. soybean futures fell for the third session in a row on Monday, sinking to their lowest in 9-1/2 months on continued pressure from a government report that showed domestic supplies were bigger than expected.

Wheat firmed to its highest since mid-August on technical buying. Corn futures also were higher, supported by signs of good export demand.

Concerns about Chinese demand added pressure to the soybean market after U.S. Trade Representative Katherine Tai pledged she will press Beijing over its failure to keep promises made in former U.S. President Donald Trump’s trade deal.

“There are potential issues with China and the trade representative finding them out of compliance with the Phase 1 deal,” said Jim Gerlach, president of brokerage A/C Trading. “Clearly they have been behind on their purchases.”

“Soybeans continued to be pressured by the U.S. Department of Agriculture’s estimates of larger U.S. soybean inventories last week made after a long period in which the general perception was of tight U.S. supplies,” Matt Ammermann, StoneX commodity risk manager, said.

CBOT soft red winter wheat for December delivery was up 1-1/2 cents at $7.56-3/4 a bushel, on track for its fourth straight session of gains.

Private exporters reported the sale of 426,800 tonnes of corn to Mexico, USDA said. It was the biggest flash sale of the yellow grain since Aug. 23.