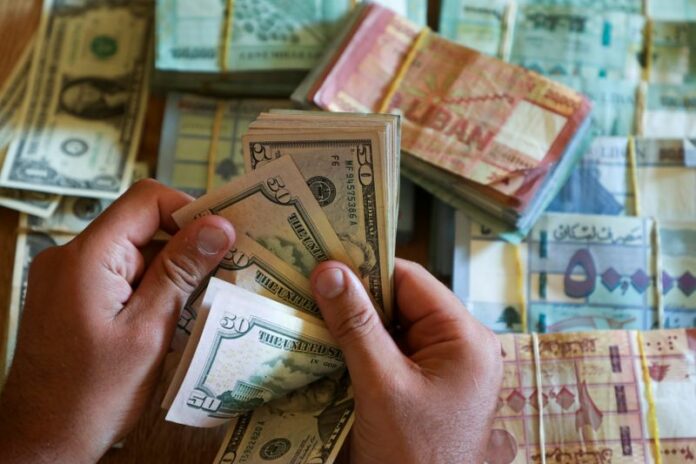 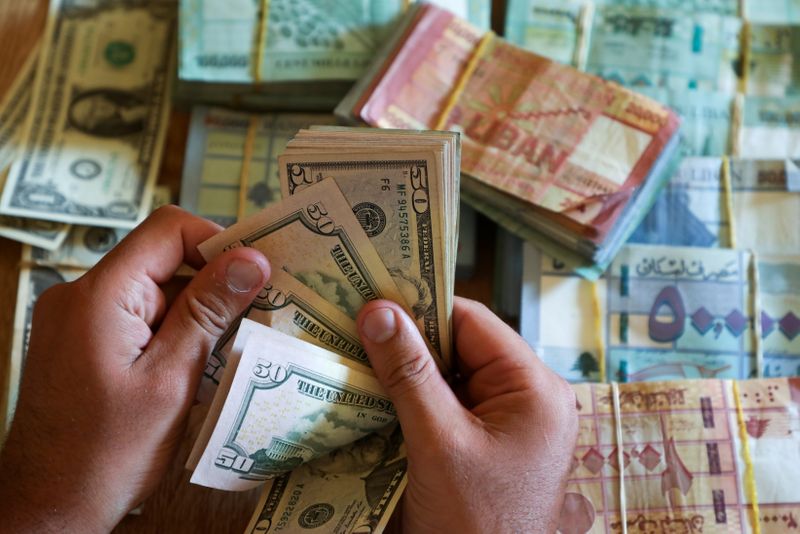 BEIRUT (Reuters) -Technical discussions between Lebanon and the International Monetary Fund are expected to start in the coming days on policies and reforms that will address its economic and financial crisis, an IMF spokesperson said on Monday.

An IMF programme is widely seen as the only way Lebanon can unlock foreign financial help which it desperately needs to start addressing one of the world’s sharpest economic depressions.

In a statement on Monday, the Lebanese finance ministry said it had resumed “interactions” with the IMF with a view to agreeing a recovery programme that can harness international support.

Lebanon, which defaulted on its sovereign debt in March last year, is also fully committed to a transparent and equitable debt restructuring process, the government statement said.

Talks between Lebanon and the IMF broke down last year largely because Lebanon’s central bank, banks and politicians could not agree with the previous government on the scale of the losses in the financial system.

Agreement on the losses and how to distribute them is the first hurdle to progress with the IMF, economists say.

“We have received a letter from Prime Minister Mikati expressing the authorities’ interest in a Fund programme and technical discussions are expected to start in the coming days on policies and reforms that will address Lebanon’s economic and financial crisis,” the IMF spokesperson said.

Mikati faces a tough path to any IMF deal.

Donors want to see reforms to address state corruption and waste, particularly in the state-run electricity sector, which Lebanese governments have failed to deliver for years.

His government also has a short shelf-life, with parliamentary elections due next spring.

Technical talks are a precursor to any programme negotiations, said Nasser Saidi, a leading economist and former minister.

“The IMF needs data and information particularly on (the central bank) and the banks as well public finances, payment arrears, social security etc,” he said.

Lebanon has been in crisis since late 2019, since then the currency has lost some 90% of its value, poverty has soared, and the banking system has been paralysed.

The economy minister has said the banking sector, central bank and other players in the financial system are working to agree on the size of the losses and how they should be distributed.

The finance ministry statement said the government reiterated “its commitment to a fair and comprehensive solution for all creditors and will engage … in good faith discussions with all its creditors as early as practicable”.

An adviser to the Association of Banks in Lebanon who requested anonymity said: “We welcome the government’s commitment to good faith negotiations and look forward to engaging.”

A bondholder said: “We will find out soon whether words turn into action.”

“There will be engagement (by the government with bondholders). It just remains to be seen whether it is fruitful.”

Lazard (NYSE:LAZ), which helped Lebanon draft last year’s disputed recovery plan, has been asked to resume its role as adviser in preparation for the resumption of IMF talks.

The previous plan identified a $90 billion hole in the financial system – a figure endorsed by the IMF.