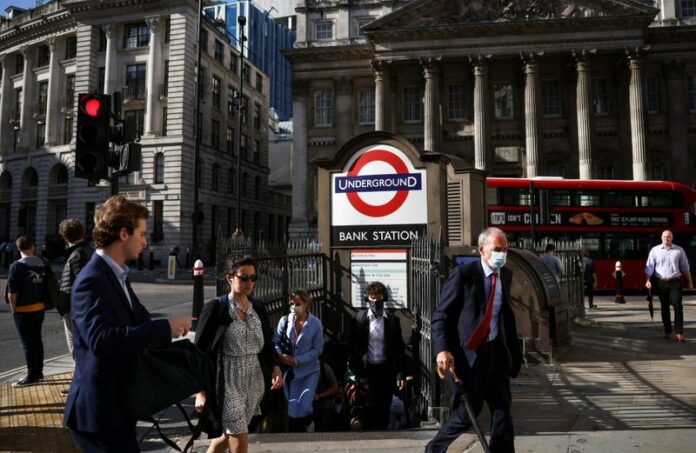 UK’s Sunak says he does not want more tax increases 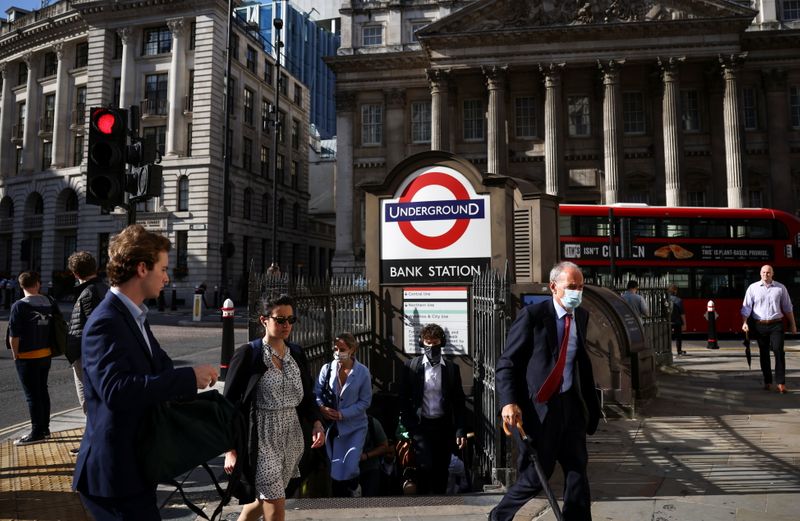 LONDON (Reuters) – British finance minister Rishi Sunak said on Monday he and Prime Minister Boris Johnson did not want to raise taxes again after a recent increase in social security contributions to help fund the health service and social care.

“We made the difficult decision that we did and I think the prime minister deserves enormous credit for grappling with this long running issue of social care reform, but it’s not something we did lightly, it’s not something we want to do, and ideally we wouldn’t have to do anything like that, again…..” Sunak told Times Radio.

He is due to deliver a speech to the ruling Conservative Party’s annual conference later on Monday.