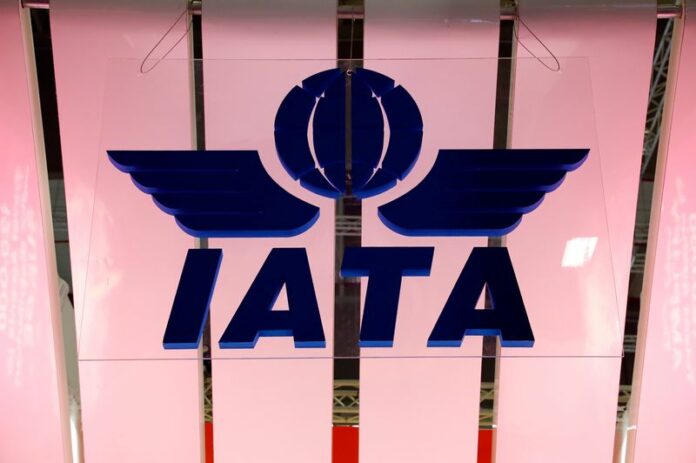 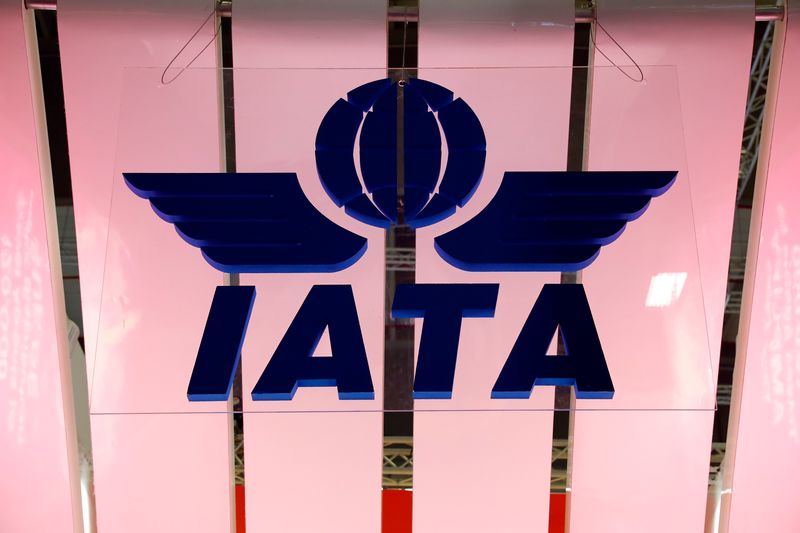 BOSTON (Reuters) -Global airlines agreed on Monday to step up plans to tackle climate change as they face mounting pressure from regulators and environmental groups over the impact of billions of extra passengers expected to take to the skies in coming decades.

The International Air Transport Association, which groups 290 airlines, including dozens of state carriers, committed to “net zero” carbon emissions by 2050 in a move that ties the sector’s climate action to the 2015 Paris accord for the first time.

It also accelerates a 12-year-old pledge to halve emissions from 2005 levels by 2050 and involves tackling an extra 300 million tonnes of carbon through measures such as bio-based sustainable aviation fuels or hybrid-electric technology.

But the moves sparked a backlash from Chinese airlines, mirroring differences between Beijing and the West over environmental policy weeks ahead of new global talks in Glasgow.

IATA Director General Willie Walsh acknowledged the goal would be “an additional challenge at a very difficult time,” but appealed for unity.

“For aviation, net zero is a bold, audacious commitment. But it is also a necessity,” he told IATA’s annual meeting.

Airlines adopted the target as their leaders gathered for the first time since the COVID-19 crisis, which is piling up an estimated $200 billion of losses between 2020 and 2022.

IATA projected a drop in industry losses next year to $11.6 billion from a steeper-than-expected $51.8 billion loss in 2021.

China briefly overtook the United States as the world’s largest domestic aviation market during the pandemic and is expected to regain the top spot by the end of this decade.

Under the Paris accord, countries agreed to limit the rise in global temperatures from pre-industrial levels to 2 degrees Celsius and preferably to 1.5 degrees. To do that, scientists say the world needs to cut emissions to net zero by 2050.

More than 130 countries have set or are considering a target of reducing emissions to net zero by mid-century, the United Nations says. China aims to be “carbon neutral” by 2060.

“Net zero” carbon means reducing emissions and offsetting as a last resort. The aviation industry says it must use offsets heavily at first, pending progress on new fuels and technology.

Environmental groups have attacked the reliance on a global industry offset scheme and say the priority should be to ensure that carbon stops reaching the atmosphere in the first place.

In total, aviation industry pledges would involve removing or compensating for 21.2 gigatons of emissions over the next 30 years at an expected total cost of $1.6 trillion.

Airline leaders say they have been under pressure to strengthen targets to keep a seat at the table amid what scientists describe as growing risks posed by climate change.

Air travel accounts for about 3% of global emissions.

“There is a change in society going on and airlines are a reflection of their societies,” KLM Chief Executive Pieter Elbers said.

Manufacturers immediately matched the airline pledges as aviation seeks a common front, though planemakers differ on the priorities for reaching the goals, with Airbus placing a higher focus on hydrogen despite skepticism from Boeing (NYSE:BA).

The meeting also exposed friction between airlines and governments over ageing air traffic systems, which airlines say cause delays and blunt efforts to tackle emissions.

Other disputes resurfaced as Walsh – a former British Airways CEO with a reputation as a bruiser in dealing with unions and suppliers – tore into high airport charges, including what he called London’s “off the charts” Heathrow.