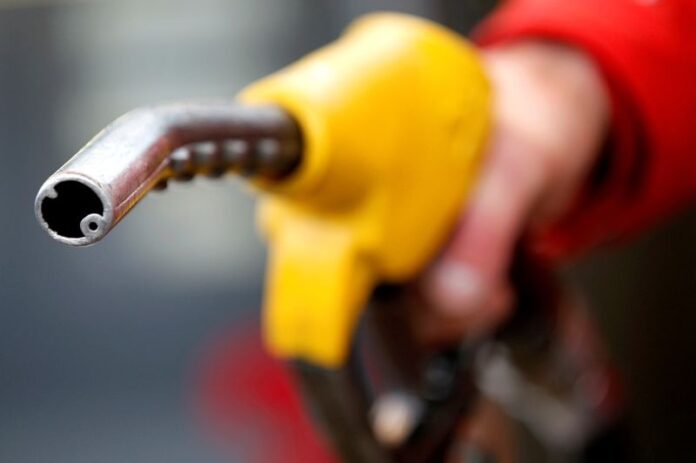 Investing.com — Oil prices traded higher once more Tuesday, adding to the previous session’s gains after a group of top producers decided against increasing output more than previously indicated even as demand recovers from the pandemic-induced hit.

Both contracts gained well over 2% on Monday, with WTI hitting a seven-year high and Brent reaching a three-year peak.

The Organization of the Petroleum Exporting Countries and its allies including Russia, a group known as OPEC+, decided on Monday to stick to planned output rises of 400,000 barrels per day each month until at least April 2022 to phase out 5.8 million bpd of existing production cuts.

There had been pressure placed on the group by the likes of the U.S. and India, the largest and third largest consumers of energy in the world respectively, to increase output to avoid choking off growth.

However, OPEC+ was concerned that a fourth global wave of Covid-19 infections could hit the demand recovery, Reuters reported, citing a source. That said, global Covid cases hit their lowest level in nearly two months on Monday, according to Johns Hopkins University data.

“One of the major rationales for the steady course of action for OPEC+ could be that crude oil prices have not increased as much as natural gas or coal over the recent months and demand spill from natural gas/coal to crude oil could be rather limited,” said analysts at ING, in a note.

The debate about OPEC+’s action will add more interest to the U.S. crude stockpiles data from the American Petroleum Institute, due at 4:30 PM ET.

The industry-funded body reported an increase of just over 4 million barrels of crude oil in the U.S. crude oil inventories last week for the week ending Sept. 24, the first weekly decline in two months.