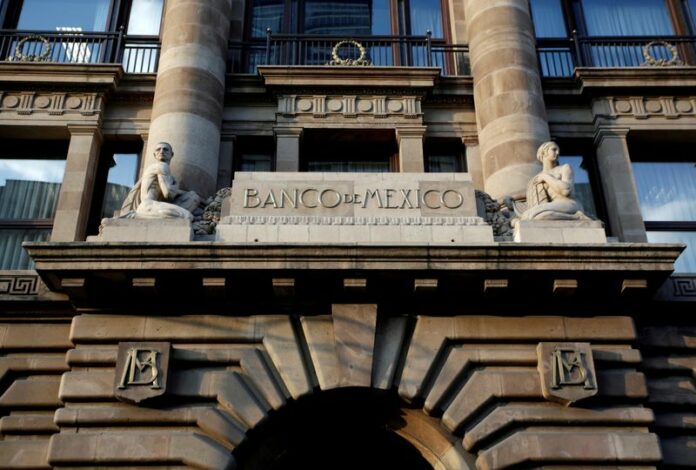 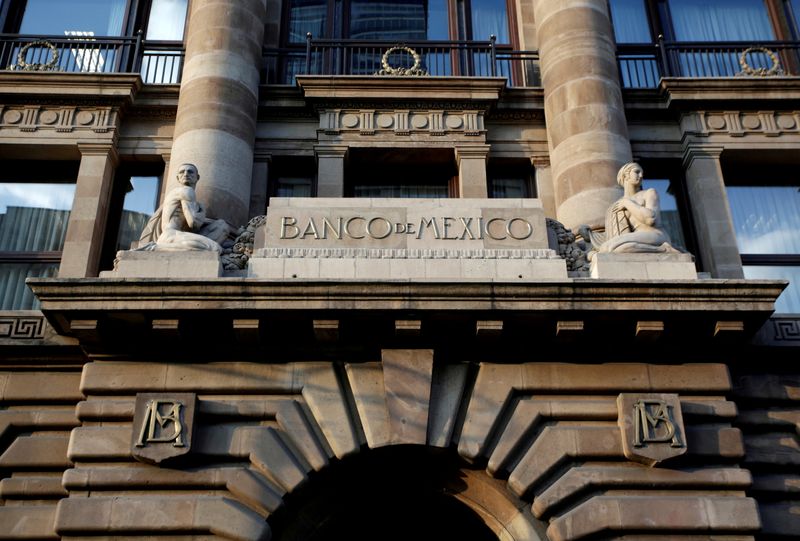 MEXICO CITY (Reuters) -The Bank of Mexico’s cycle of interest rate hikes is not yet over and one or two more increases are likely amid concerns about inflation, though any monetary policy moves will depend on incoming data, Bank of Mexico Deputy Governor Jonathan Heath said.

Expressing concern about above-target inflation, Banxico, as the bank is known, raised its benchmark interest rate by 25 basis points to 4.75% on Thursday, as expected, in a four-to-one vote by its governing board. Heath voted with the majority for the rate hike.

“This is my personal opinion, that the cycle of hikes is not over yet, that perhaps we’re not too far from the end. Of course, this will depend much on the evolution of many different indicators,” Heath told Reuters in an interview on Monday.

“I think that we should still maybe see one or two more (rate) hikes,” said Heath.

Deputy Governor Gerardo Esquivel, who was the lone dissenter in last week’s monetary policy decision and had voted to keep the rate steady at 4.50%, countered later that interest hikes in the current context are “inefficient” and “can be counter-productive”.

In a presentation released by the bank, Esquivel argued the policy decisions could be interpreted as indications that the observed inflation has a relatively permanent character “to which an upward cycle of the interest rate would be responding.”

Banxico has hiked the key rate by a quarter of a percentage point at each of its last three policy meetings.

“In that sense, I think the majority of us are in agreement because what we are seeing … are increases in inflation in practically all the different sectors,” said Heath.

The monetary policy moves should start to help contain inflation towards the end of 2021 or the beginning of next year, Heath said.

Mexican consumer prices during the first half of September rose 0.42% to reach an annual inflation rate of 5.87%, above the 5.59% for August and far above Banxico’s target rate of 3% plus or minus one percentage point.

Heath said that for the full month of September annual headline inflation was likely “very near” 6%, and core inflation, which strips out some volatile food and energy prices, could be near 5%.

Inflation will likely peak in February or March and start to decline in the second quarter of 2022 and reach the bank’s 3% target in the third quarter of 2023, Heath said.

While Banxico has emphasized that the shocks affecting inflation are expected to be transitory, Heath said those shocks have been “accumulating” and they could contaminate the price formation process.

“We are already seeing generalized increases in prices and that is of great concern … We have to send the message that we are taking action to try to prevent inflation from becoming a much more inertial problem,” said Heath.

He underscored that inflation has been fueled by external factors such as the global shortage of semiconductors and domestic issues like recurrent railroad blockades in Mexico that are preventing goods from reaching their destination.