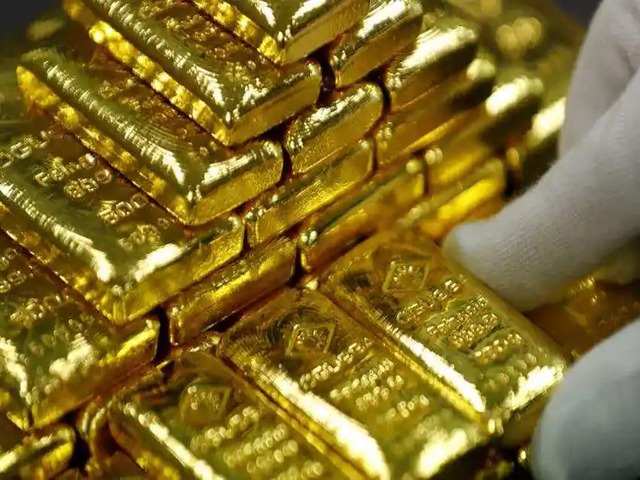 Gold prices fell as much as 1.2pc on Tuesday, as firmer U.S. Treasury yields and a stronger dollar dented the safe-haven metal’s appeal, with investors awaiting key U.S. non-farm payrolls data due later this week.

Upward moves in the dollar and bond yields, after the light pullback seen over the last several days and a rebound in the equity market, are driving gold down, said David Meger, director of metals trading at High Ridge Futures.

The U.S. dollar stayed near a one-year high against major rivals, making gold more expensive for other currency holders.

U.S. non-farm payrolls data due on Friday is expected to show continued improvement in the labor market, which could prompt the U.S. Federal Reserve to begin tapering its monetary stimulus before year-end.

“The U.S. dollar index is also firmer today and that’s a negative for the metals markets. Still, the global equities markets remain wobbly and that should limit the downside in the safe-haven metals,” said Jim Wyckoff, senior analyst with Kitco Metals, in a note.