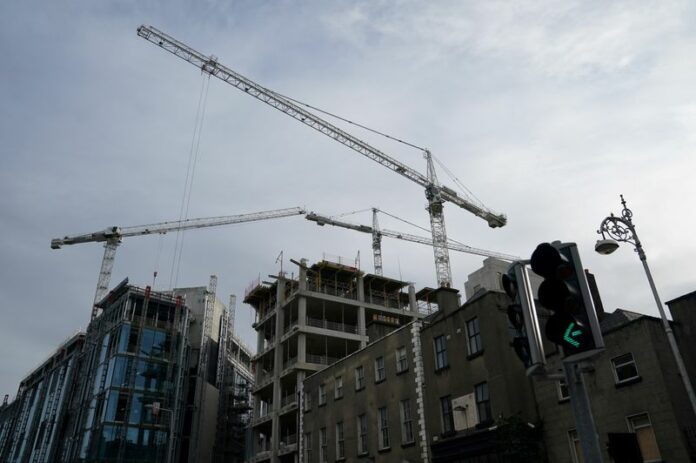 Ireland to increase capital spending among highest levels in OECD 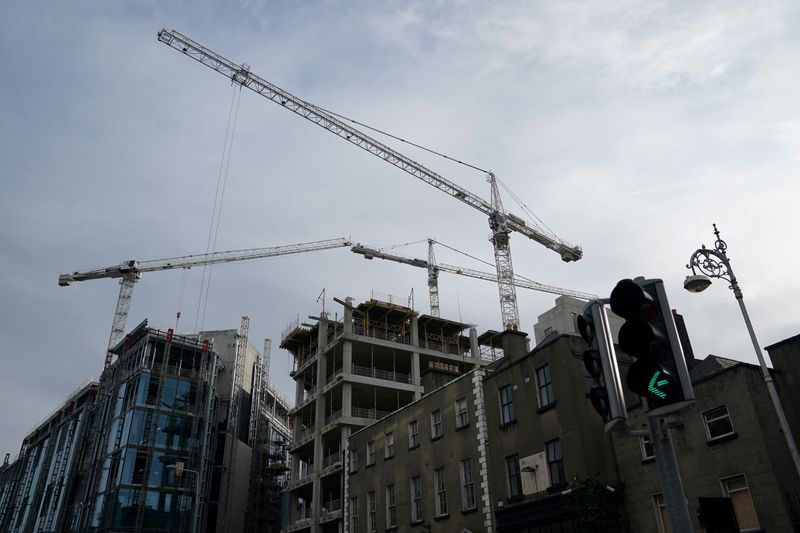 DUBLIN (Reuters) – Ireland outlined a 10-year 165 billion euro ($192 billion) capital plan on Monday that the country’s fiscal watchdog said would take public investment to one of the highest levels in the OECD but also carried risks for the high debt economy.

The government decided in July to cut its budget deficit rapidly built up during the COVID-19 pandemic more gradually than planned to increase spending in strained areas such as health, climate change and in particular housing.

That means public investment will rise above 5% of national income from 2024 each year until the end of the decade, the government said.

Almost one third of the funding to 2025 will go to housing with a further 21% earmarked for transport projects at a ratio of 2:1 in favour of public transport over road building. Health and education account for another 17% of the available funds.

The Irish Fiscal Advisory Council (IFAC) – which last month warned the government’s budget plans were “at the limit of what is prudent” – said the rise in capital spending should help address the bottlenecks, while availing of low interest rates.

However it said it is not without risks.

“The speed of the ramp up in investment and the fact that it comes together with fast increases in current spending and some tax cuts implies risks. Capacity constraints in construction could also see the costs of delivering investments rise,” IFAC said on Twitter (NYSE:TWTR), highlighting the country’s high debt levels.

The finance ministry forecast in July that it will stand at 106% in 2025 rather than beginning to fall back to pre-pandemic levels, although ministers have since indicated it will be lower than that due to the speed of Ireland’s economic recovery.