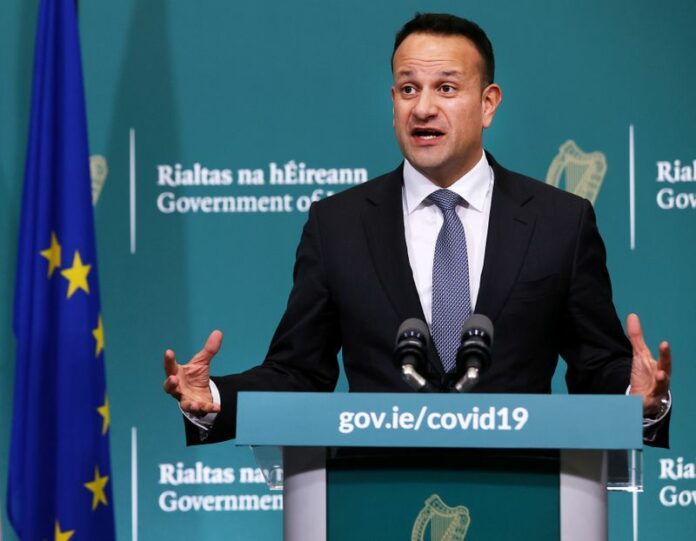 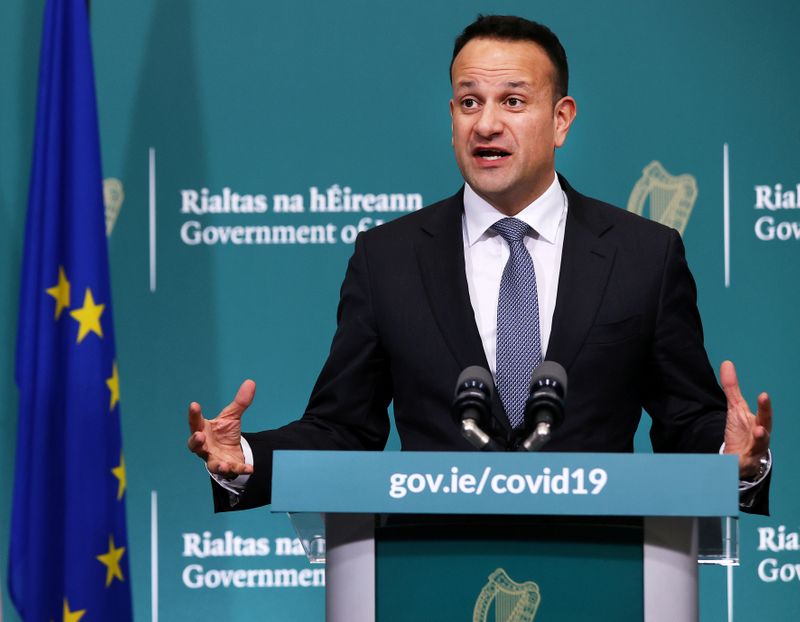 Ireland, the low-tax European headquarters for a number of the world’s largest multinationals, has so far declined to sign up to the Organisation for Economic Co-operation and Development (OECD) agreement initially struck by over 130 of 139 negotiating countries in July.

Ireland chiefly opposed the introduction of a proposed minimum global rate of “at least” 15%, and in particular the inclusion of the phrase “at least.” Finance Minister Paschal Donohoe said last week that Ireland would likely sign up if certainty is brought to bear on its concerns.

“We are making some progress but there is a need for further engagement both with the OECD and the Commission. All of that is underway,” Donohoe told a news conference in Luxembourg.

Deputy Prime Minister Leo Varadkar told national broadcaster RTE that the updated text due to be signed off at an OECD meeting on Friday “does respond to a lot, if not all, of the concerns.”

Agreement from Ireland, one of the countries that has benefited most from low corporate taxes, would be a big boost for the project to impose a minimum global rate. Ireland’s long standing corporate tax rate is 12.5%.

The handful of holdouts, which also include fellow EU members Estonia and Hungary, cannot block the proposed changes.

Donohoe said he would brief Ireland’s cabinet on the proposals when it next meets on Thursday and would confirm the Irish position after that.