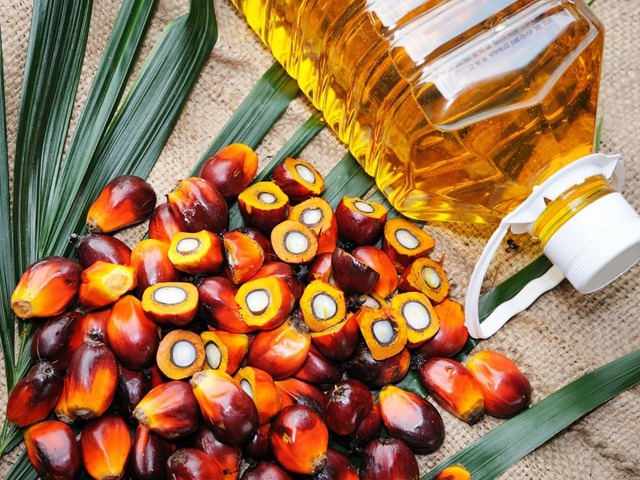 The benchmark palm oil contract for December delivery on the Bursa Malaysia Derivatives Exchange gained 75 ringgit, or 1.64%, to 4,658 ringgit ($1,115.15) a tonne in early trade, rising for a second straight session. Palm has gained about 29% so far this year.

Malaysia’s palm oil inventories at the end of September are expected to ease slightly from a 14-month peak hit in the previous month, as skyrocketing exports offset a small rise in production, according to a Reuters poll.

The Malaysian Palm Oil Board will release official data on Oct. 11.

Soyoil prices on the Chicago Board of Trade were down 0.31%. The Dalian exchange is closed until Thursday for a public holiday.