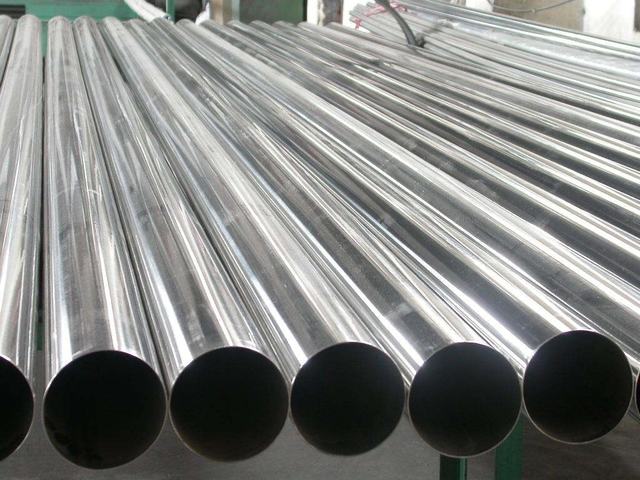 LONDON: Aluminium prices climbed towards 13-year highs on Monday, boosted by strong demand and large shortages created by China imposing production curbs on high-polluting industries such as smelting to cut power use and emissions.

Benchmark aluminium on the London Metal Exchange (LME) traded 2.1% up at $2,917 a tonne by 1558 GMT. Prices of the metal used in the transport and packaging industries last month hit $3,000 a tonne for its highest since July 2008.

A widespread power shortage in China has raised concerns over slower growth and demand as the government has focused on limiting use by energy-intensive industries to lessen the impact on households.

Aluminium smelters can account for up to 7% of China’s overall energy consumption, analysts say, and up to 40% of the metal’s production costs in China could be accounted for by power.

“The aluminium story isn’t over yet by any means,” one fund manager said. “Consumption may be slowing in China, but the rest of the world is still in deficit.”

DATA: China’s import and export data later this week will be closely watched for clues to growth and demand for base metals.

“The fundamental backdrop may remain subdued until auto, property and power issues normalise, although this may not happen until 2022.”